In the 42nd session of the World Heritage Committee in Bahrain on Saturday,

In the following article, we are going to introduce all these four items that added to the UNESCO’s World Heritage. 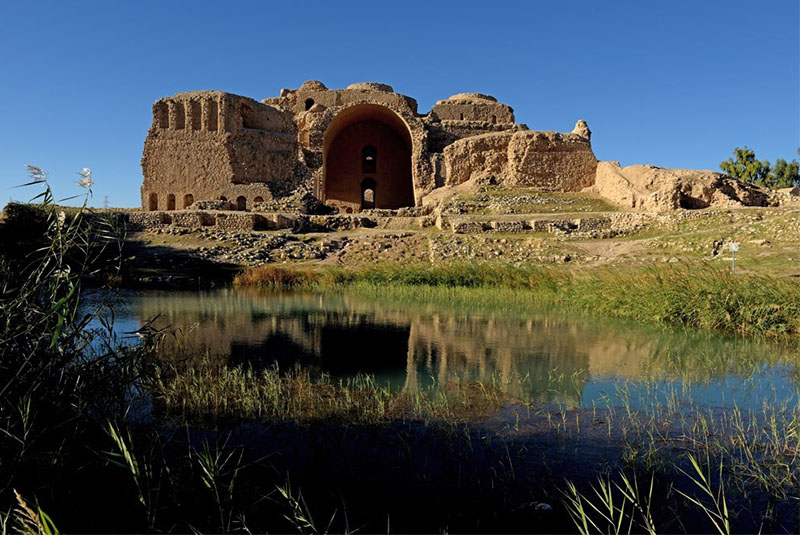 The new World Heritage sites, in order of inscription, are:

Victorian Gothic and Art Deco Ensemble of Mumbai (India) – Having become a global trading , the city of Mumbai implemented an ambitious urban planning project in the second half of the 19th century.

It led to the construction of ensembles of public buildings bordering the Oval Maidan open space, first in the Victorian Neo-Gothic style and then, in the early 20th century, in the Art Deco idiom.

The Victorian ensemble includes Indian elements suited to the climate, including balconies and verandas. The Art Deco edifices, with their cinemas and residential buildings, blend Indian design with Art Deco imagery, creating a unique style that has been described as Indo-Deco.

These two ensembles bear testimony to the phases of modernization that Mumbai has undergone in the course of the 19th and 20th centuries.

These fortified structures, palaces, and city plans date back to the earliest and latest times of the Sassanian Empire, which stretched across the region from 224 to 658 CE. Among these sites is the capital built by the founder of the dynasty, Ardashir Papakan, as well as a city and architectural structures of his successor, Shapur I.

The archaeologic landscape reflects the optimized utilization of natural topography and bears witness to the influence of Achaemenid and Parthian cultural traditions and of Roman art, which had a significant impact on the architecture and artistic styles of the Islamic era.

Hidden Christian Sites in the Nagasaki Region (Japan) – Located in the north-western part of Kyushu island, the 12 components of the site consist of ten villages, Hara Castle, and a cathedral, built between the 16th and 19th centuries.

These sites bear the unique testimony to a cultural tradition nurtured by hidden Christians in the Nagasaki region who secretly transmitted their faith during the period of prohibition from the 17th to the 19th century.

Sansa, Buddhist Mountain Monasteries in Korea (Republic of Korea) – The Sansa are Buddhist mountain monasteries located throughout the southern provinces of the Korean Peninsula.

The spatial arrangement of the seven temples that comprise the site, established from the 7th to 9th centuries, present common characteristics that are specific to Korea – the “Madang” (open courtyard) flanked by four buildings (Buddha Hall, pavilion, lecture hall, and dormitory).

They contain a large number of individually remarkable structures, objects, documents, and shrines. These mountain monasteries are sacred places, which have survived as living of faith and daily religious practice to the present.