Persian architecture has a very long and complex history with the greatest contribution to the world’s culture. While Persian styles have a significant difference from any other Islamic architecture, they have strongly influenced buildings throughout much of the Islamic world. especially in Central Asia, Afghanistan, Pakistan, and India.

The choice of subjects from nature, simplified into almost unrecognizable patterns, may be called the formative principle of Persian art. Much of 4th-millennium Iranian art is strongly influenced by that of Mesopotamia.

There are a few elements that share between most of the historical monuments with ancient Persian Architecture.

The usage of Iwans 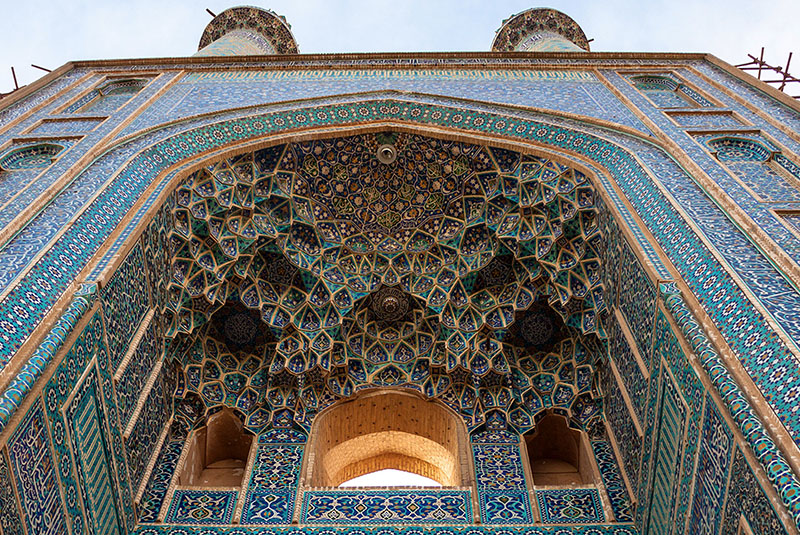 Extensive use of arches 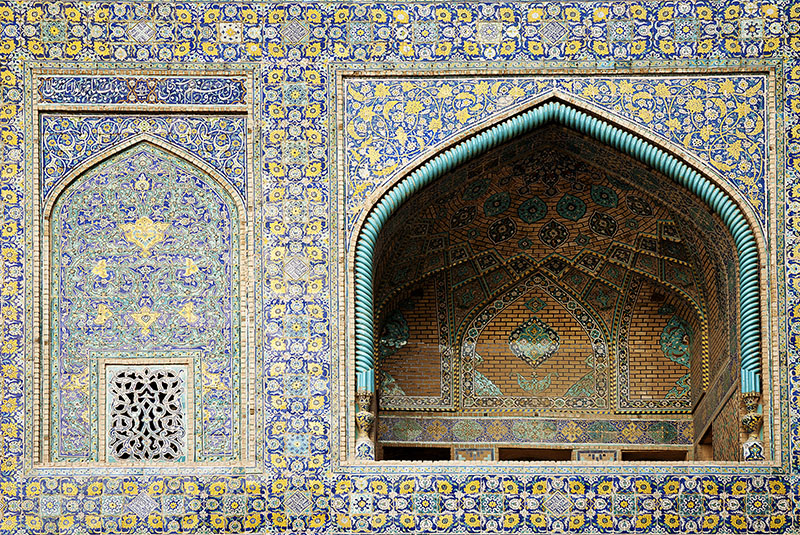 The two famous monuments, The Taj Mahal for the Mughal architecture and the Great Mosque of Isfahan for the Persian architecture displays the example of this fact. It is built for aesthetic reasons, as well as to place windows and to lessen the extent of sunlight to pour into the building.

Both architectural styles offer spacious gardens or pools with fountains as features to the buildings. in a traditional Iranian architecture or private courtyard, it is used for bathing, aesthetics or both.

Water plays a particularly central role in Iranian design. 1,000 years before the invention of the first water pump, Persian agricultural experts created the qanat based on their hydraulic laws. 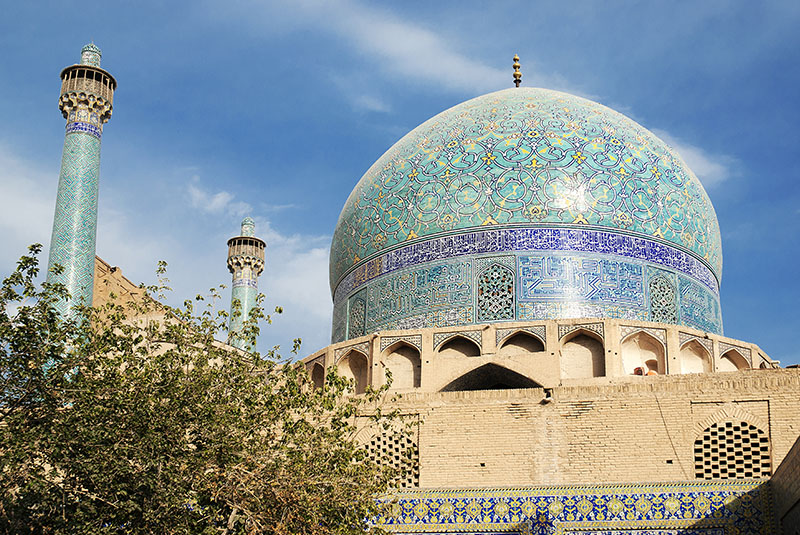 The Persian tradition of dome-building dates back to the earliest Mesopotamian architecture (3,000 BC) when domes became an integral part of buildings due to the scarcity of wood in many areas of the Iranian plateau.

In ancient Persian architecture, domes were associated with the divine side of life, as their circular shape represented perfection, eternity and the heavens.

The Persian domes then became the inspiration for the domed baldachin of Roman and Byzantine practice, after Alexander the Great conquered the Achaemenid Empire.

Iranian architecture makes use of abundant symbolic geometry, using pure forms such as the circle and square, and plans are based on often symmetrical layouts featuring rectangular courtyards and halls.

Sassanid architecture is decorated with carved stone or stucco reliefs and makes use of colorful stone mosaics. Beautiful gold and silver dishes, bowls, and ewers, often decorated with hunting scenes or animals in high relief, and textiles with symmetrical heraldic designs also remain.

Smaller details that are common to both of these styles are 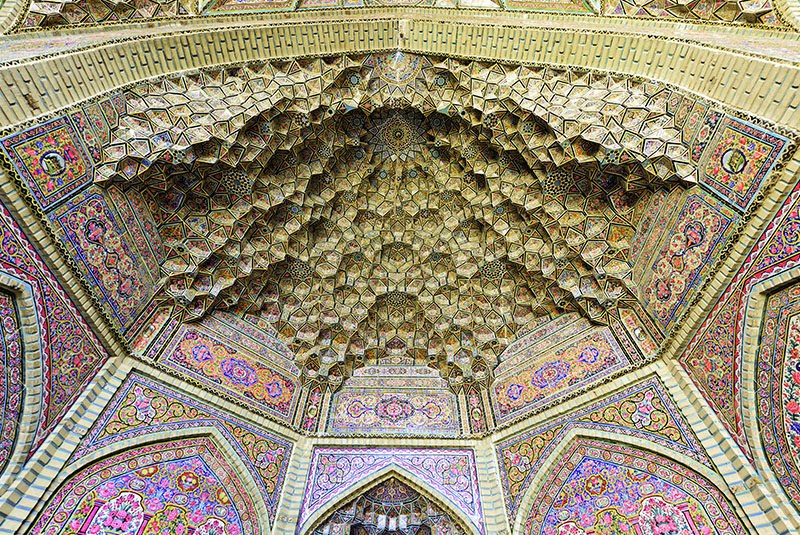 Muqarnas is typically applied to the undersides of domes, pendentives, cornices, squinches, arches, and vaults and is often seen in the mihrab of a mosque. They can be entirely ornamental, or serve as load-bearing structures. The earliest forms of muqarnas domes, found in the Mesopotamian region, were primarily structural.

Iranians’ passion for using the script as an artistic impression goes back to pre-Islamic times but it is the work of Islamic era calligraphers and illuminators that elevated its use into the high art we appreciate today.

Encouraged by the Islamic preference for the art of calligraphy over representational arts, it developed from epoch to epoch and from style to style. 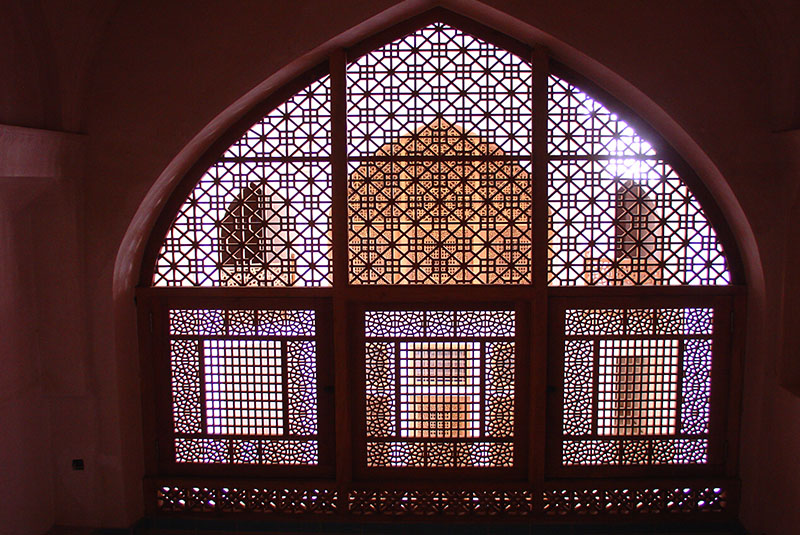 Mashrabiyas were mostly used in houses and palaces although sometimes in public buildings such as hospitals, inns, schools, and government buildings. They tend to be associated with houses of the urban elite classes. They are very prevalent in Iraq, Iran, the Levant, Hejaz, and Egypt.