Tabriz Bazaar Complex registered as a World Heritage Site of UNESCO in 2010. It was the first Bazaar to be nominated as a valuable monument.

The bazaar complex has been existed at the same location in the city for centuries and was mentioned by the famous ; Marco Polo, who claimed he has passed through it while on the Silk Road.

The city became famous in the 13th century when the Safavid kingdom considers the city as their capital city. However, the city lost its status as capital after 3 centuries in the 16th century but remained important as a commercial hub until the end of the 18th century.

The Tabriz Bazaar Complex has not only been a place for commercial aspects but also been a place of political significance. It has a significant role during the Iranian Constitutional Revolution which took place between 1905 and 1911 and led to the establishment of a parliament in Iran during the Qajar Dynasty. 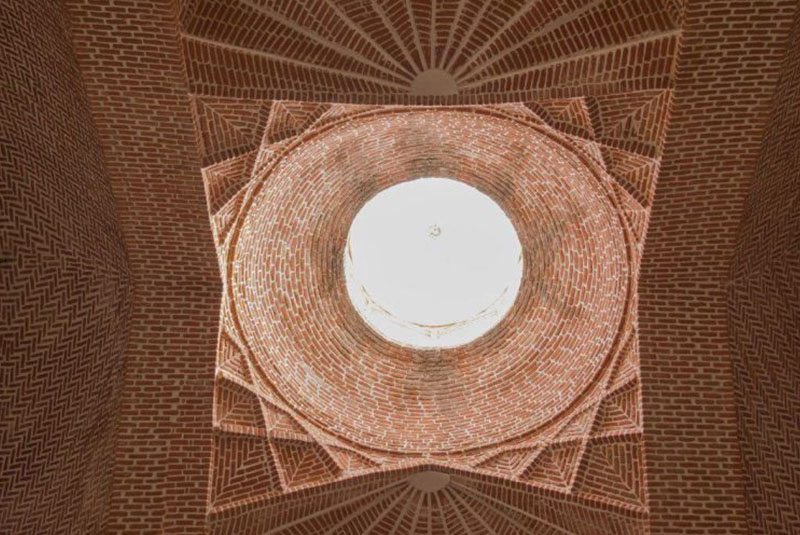 The structure covers about 67 acres with almost 4 miles of covered shops and product-specific “sub-bazaars”. It consists of series interconnected, covered, brick structures, buildings, and enclosed spaces for different functions. Each sub-bazaar is dedicated for selling one type of item, as an example, you can find a wide range of gold and jewellery at Amir Bazaar or different types of handmade carpet at Mozzafarieh. There is a spice bazaar with few shops to sell herbal remedies, henna, and natural perfumes. At Kolahdoozan Bazaar you can find hat shops that sell traditional Azeri hats names made of tight-curled astrakhan wool. There are also bazaars specialized in leather, silver, copper, general household goods, fruit, and vegetables.

Although numerous modern shops and malls have been established in the city nowadays, the grand bazaar still has remained as the economic heart of the city and the country.

Tabriz Bazaar is an exceptional prototype of an architectural-urban commercial area, which is reflected in its highly-integrated architectural buildings and spaces. The bazaar is one of the most sustainable socio-economic structures, and its great complexity attests to the richness in trade and cultural interaction of Tabriz.