The Water Museum in Yazd, One of the Best Places to Visit

The magnificent item in Yazd is the underground water supplement system named Kariz or Qanat which was listed by UNESCO in 2016 as a World Heritage Site. The museum, which displays the 2000 years irrigation system has been in operation to describe the drilling of mother wells, and the use of water distribution clocks. In the following, we are going to review the Water Museum in Yazd, one of the best places to visit in the city. 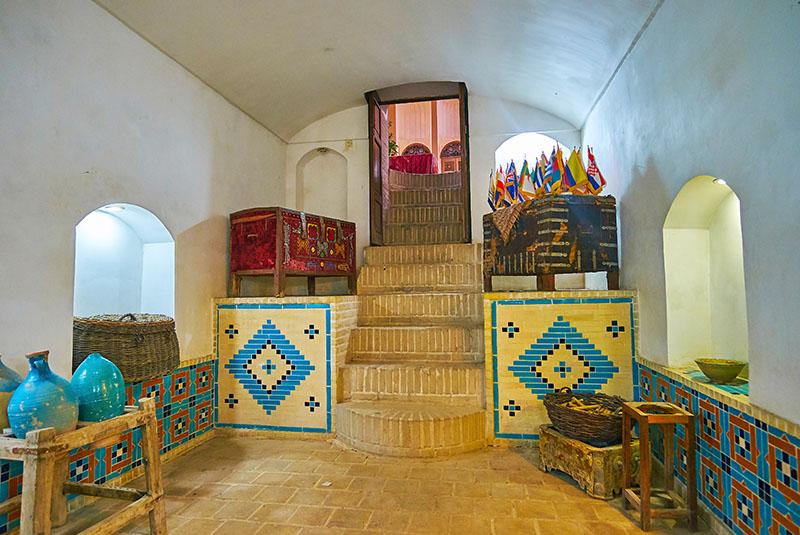 Overview of the Water Museum

The Water Museum is situated at the heart of Yazd, in a 124-year-old mansion. The museum charts nearly 2000 years of unique irrigation structure that has been in operation, yet describes the drilling of mother wells and associated underground water networks stretched to the ancient city.

It displays tools, techniques used for the past 4000 years in Iran in creating underground waterways; Qanats, and connecting them to the city and field locations for agricultural and other uses. This technique was used by Iranian, even before the Romans built their aqueducts. And according to historical evidence, Iranian had built an extensive system of underground Qanats, years ahead of Romans. 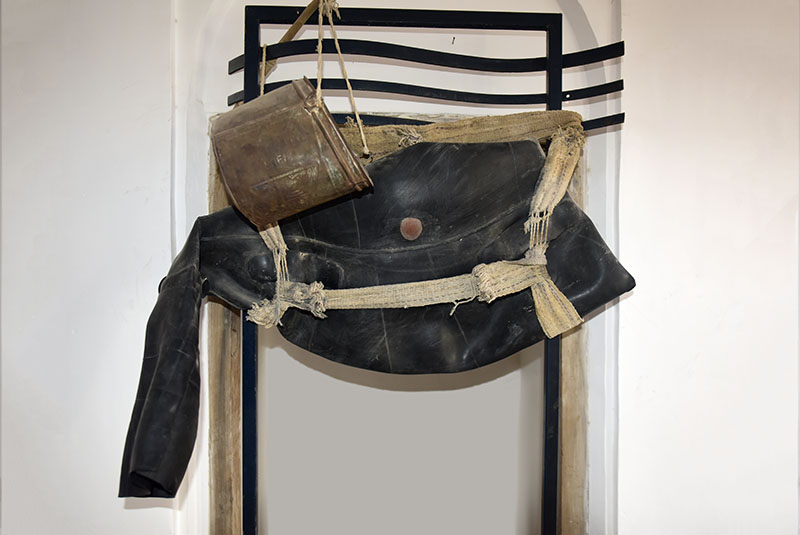 A number of these systems are still functioning today. In fact, there are two Qanats are running beneath the museum at different levels, which are reachable through a special stairway called Payab. This museum has put on display a variety of water objects from Qanat to water ownership documents.

History of the Water Museum

Yazd water museum was set up in 2000 as a result of the first international conference on Qanat in Yazd. The museum building has once been a merchant’s house, named Kolahdooz, built in 1850, which covers an area of 720 square meters. The mansion was built on the request of Haj Seyyed Ali Akbar Kolahdooz who was a businessman during the Qajar Dynasty.

The building has amazing architectural art with 5 floors. Two canal branches of Rahim-Abad and Zarch pass from the lower floor of this house, which one of them is currently active.

Throughout the arid regions of Iran, agricultural and permanent settlements are supported by the ancient Qanat system of tapping alluvial aquifers at the heads of valleys and conducting the water along underground tunnels by gravity, often over many kilometers. 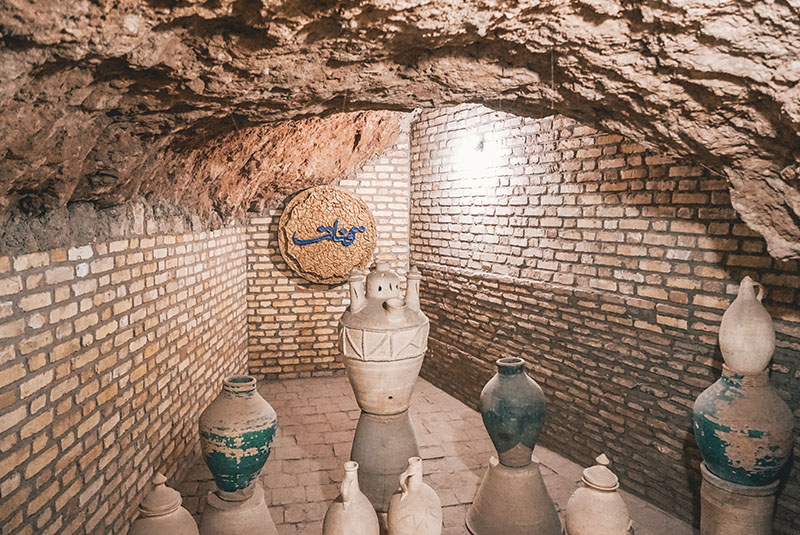 The concept of Persian Qanat was registered on the UNESCO World Heritage list in 2016. According to the UN cultural organization, the Qanats provide exceptional testimony to cultural traditions and civilizations in desert areas with an arid climate.

In the early years of the first millennium B.C., Persians started constructing elaborate tunnel systems called Qanats for extracting groundwater in the dry mountain basins of present-day Iran. Qanat tunnels were hand-dug, just large enough to fit the person doing the digging. Along the length of a Qanat, which can be several kilometers, vertical shafts were sunk at intervals of 20 to 30 meters to remove excavated material and to provide ventilation and access for repairs.

The main Qanat tunnel sloped gently down from pre-mountainous alluvial fans to an outlet at a village. From there, canals would distribute water to fields for irrigation. These amazing structures allowed Persian farmers to succeed despite long dry periods when there was no surface water to be had. Many Qanats are still in use stretching from China on the east to Morocco on the west, and even to the Americas. 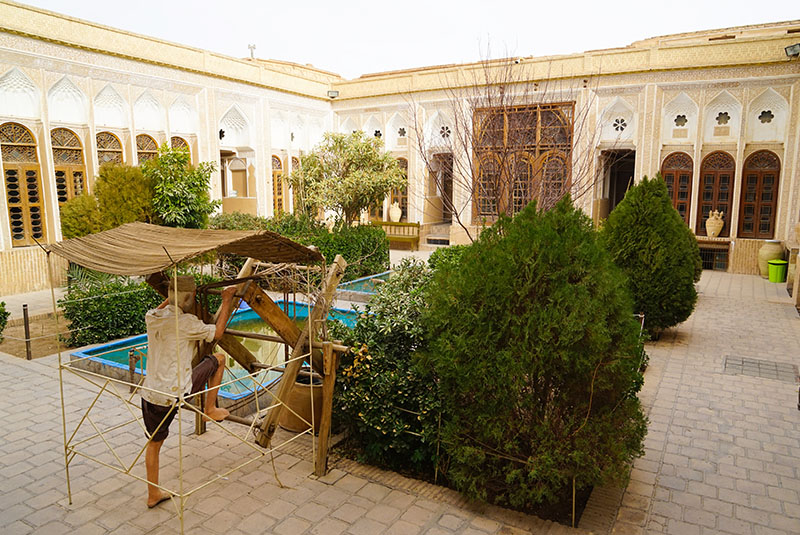 Qanats are constructed by specialists. A windlass is set up at the surface and the excavated soil is hauled up in buckets. The spoil is dumped around the opening of the shaft to form a small mound; the latter feature keeps surface runoff from entering the shaft bringing silt and other contamination with it. If the soil is firm, no lining is required for the tunnel. In loose soil, reinforcing rings are installed at intervals in the tunnel to prevent cave-ins. These rings are usually made of burnt clay. Mineral, salt, and other deposits which accumulate in the channel bed necessitate periodic cleaning and maintenance work.