Dolat Abad Garden, a lively garden in the middle of the desert

The charming city of Yazd is famous for its typical desert architecture, and among the most distinguished features are by all means the or wind catchers. In the quest for the tallest , or for a green oasis in the middle of the desert, you will end up in the Dolat Abad Garden

beautiful and historical garden is one of the nine gardens which are collectively registered as one of the registered World Heritage Sites by UNESCO under the name of the Persian Garden in 2011. 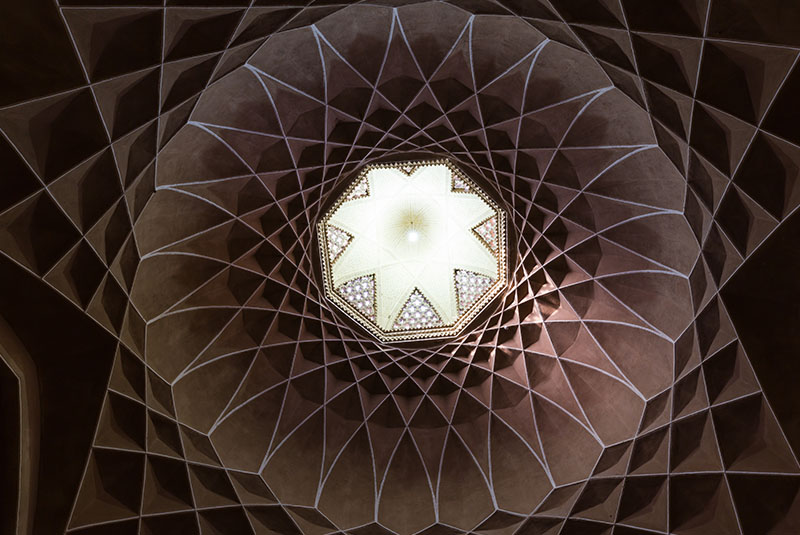 Here, we are going to talk about the history, architecture and its which is the tallest one in Iran.

Dolat Abad Garden was built around 1750 by the order of Mohammad Taghi Khan Bafghi, the ruler of Yazd during the Afsharieh Dynasty. He established the garden to be the residence of Shahrokh Mirza and Karim Khan Zand. The garden was known as a spectacularly complex and was called Dolat Abad Garden and is a priceless reminiscence of Afsharid and Zand Dynasties.

Back in time, there were many tall and dense trees to protect the garden from the wind and keep the moisture of the garden inside it.

The garden used to be located in the suburban area of Yazd, but later Qajar Dynasty when the city was developed and expanded, it became a part of the urban context. 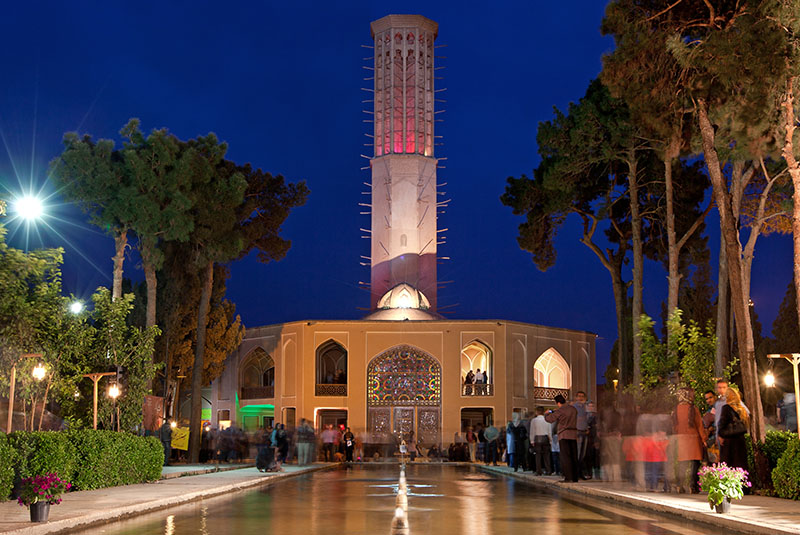 During the Pahlavi Era there so many developments in the city and as a result, the garden located at the center of the city, where it is currently located.

The garden is also renowned for having Iran’s tallest , that is standing over 33 meters; though this one was rebuilt after it collapsed in the 1960s.

From 1969 to 1985, Culture and Arts Ministry rented the garden and devoted it to an office with an aim to preserve the national heritage. Renovations and reconstructions were applied to the garden but it never got its former prosperity back.

Today it is considered a Persian architecture jewel and attracts thousands of domestic and foreign tourists every year.

The architecture of Dolat Abad Garden

The most significant characteristics of the design of Dolat Abad Garden is believed to be the attempt of the architect in selecting tactful angles for providing the best views and landscape internally. The garden covers an area of 70,000 meters square.

This beautiful garden consists of a pavilion that was built according to the original Iranian architectural style and a large garden and some other buildings. Long pool in the shade of the tall cypress trees leads to the main entrance. On the way to the mansion, there are beautiful grape and pomegranate trees behind those tall trees. The tallest wind tower of the pavilion inside the garden is conceivable from miles away. This traditional air-conditioning system of local houses around the desert in Iran is the essential elements at the residential structures. However, the exaggerated grand size of this wind catcher functioned perfectly well.

Windcatchers are a traditional Persian architectural design that creates natural ventilation in buildings. The basic design consists of a tower that rises from a building below, with openings at the top. Yazd, one of the largest cities in Iran, is known as the “City of Windcatchers.” It has a very hot and dry climate, perfect for this type of cooling device. 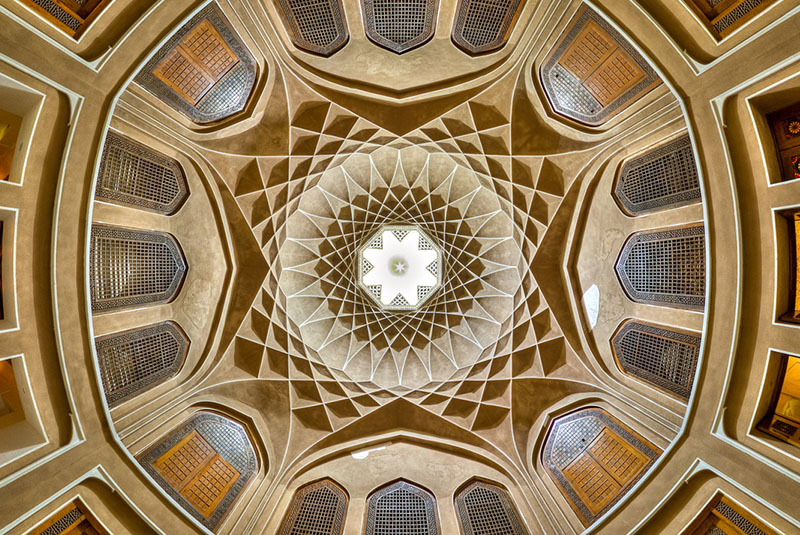 Once step in Dolat Abad Garden you can chill out on the grass to enjoy the sun, the breeze, or the ice-cold dry weather depending on the season, you can sip an Iranian black tea at the local cafe or you can have a scrumptious lunch at the restaurant within the beguiling estate.

Let's enter the two - floor vestibule with four rooms and a centric part in the middle of which there is a pool. Just here, we can feel the synthesis of air and water flows most beautifully. Looking at the windows, we can be astonished by colorful glasses used which has made the room, a room with Sash windows, a picturesque place for taking photos.

Many old buildings in Yazd were built with magnificent windcatchers. The tower of Dolat Abad is the tallest existing windcatcher in Iran with 33 meters height. It rises from a building in the 18th-century Dolat Abad Garden, a jewel of the city.