Chogan or as it is said in English “Polo”, is a traditional horse-riding game in Iran with a history of more than 2,000 years.

It is believed that Chogan was played for the first time during Achaemenians in Iran, and as they extended their empire, this ancient Iranian game found its way to other countries. Now is played in more than 70 countries and was also an Olympic game, from 1900 to 1939.

The game usually accompanied by music and storytelling, which has mostly been played in royal courts and urban fields. The game was inscribed on the Representative List of the Intangible Cultural Heritage of Humanity of UNESCO in 2017. 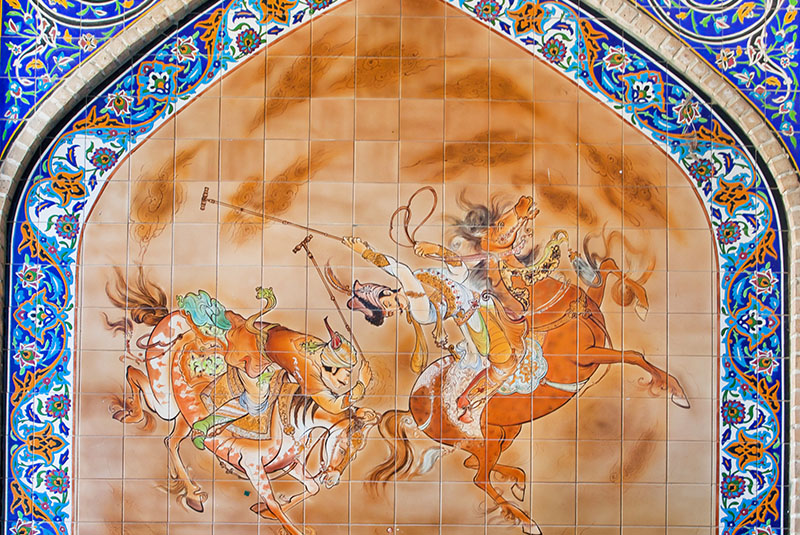 The game is a two-team play, in which riders of each team compete to pass the ball with a wooden stick through the opposing team’s goal posts. As it said, the play of Chogan is the main part of the game, however, musical performance and storytelling are also parts of the game. Therefore, there are three groups of people involved in the game; the players, the storytellers, and the musicians.

Chogan is not only an athletic game but also a cultural, and artistic one with a strong connection to the identity and history of its bearers and practitioners. As it has been part of Iranian history, you can find it in the literature, storytelling, proverbs, and handicrafts of Iran. Chogan can be considered as a connection between nature, humankind, and horses. It also promotes the health of the body and soul. 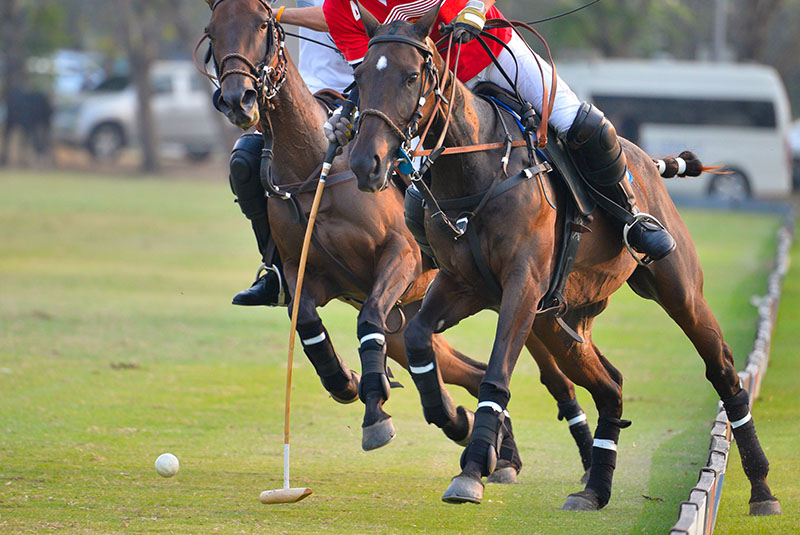 The same as all sports, Chogan has its own rules which apply to the equipment and playing. First of all, team players should be divided into two groups. To start the game, all players stay on horsebacks in a row behind the middle line of the field. Then, the referee throws a ball between them as a sign of the start time of the game. By that, players start riding toward the ball to get control over it and score more goals against the opposite team

One of the places used to be the field of play was Naghsh-e Jahan square in Isfahan, which was a popular filed among royal family during the Safavid era.