When think of Iran and started their planning to visit Iran, they mostly think about the historical points of the country, while, Iran is very rich in nature in different aspects.

Not only it has beautiful mountainous areas, but also eye-catching jungles, waterfalls, and lakes in every corner of the country. In addition to these beautiful items, there are also more than 300 caves in Iran with different structures. Here we are going to introduce some of the most beautiful and most popular caves in Iran.

The longest river cave in the world with a history of about 70 million years. It is located at the foot of Zagros Mountain, near the city of Hamadan. Due to its high ceiling and huge chambers, it is possible to sail a boat in the cave. The water is crystal clear, stalactites and columns are in red, purple, brown, green, and blue.

Qeshm Island in the Persian Gulf in the southern part of Iran has natural attractions. One of those is the longest salt cave in the world with more than 6 long. Geological researches found out that the cave is dated back to the Cambrian period (about 540 to 485 million years ago). 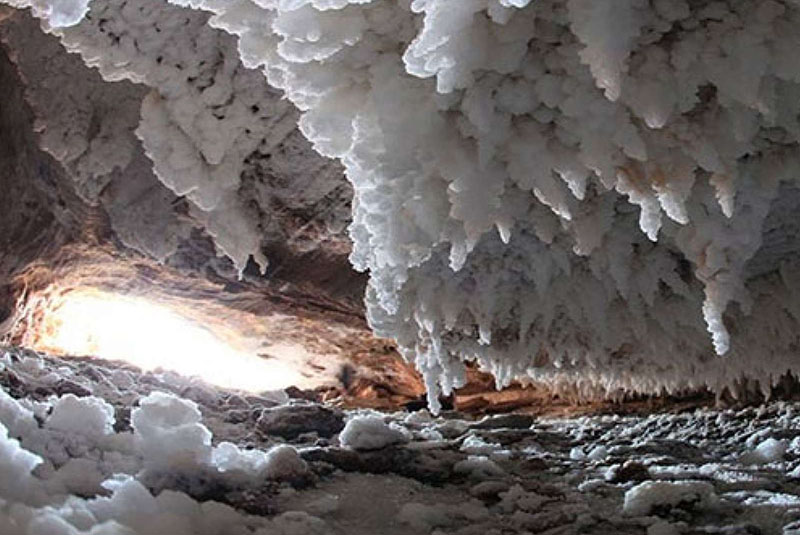 Ghoori Ghaleh is one of the exceptional tourist attractions in the west part of Iran. It is located in about 90 Kilometers from Kermanshah on the slopes of Shahou Mountain. believed that the cave is 65 million years old. Ghoori Ghaleh comprises many halls, which are inspired by the naturally-formed stalactites and stalagmites that decorate them. 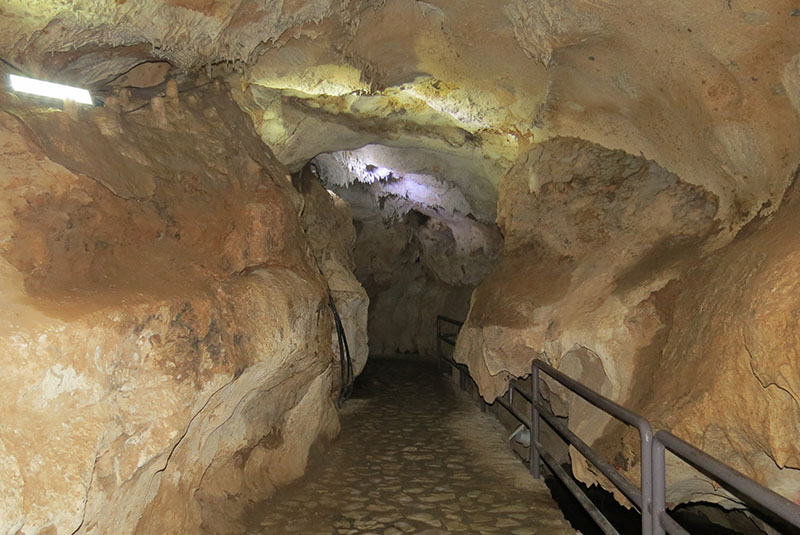 The cave is situated near Kazerun in Chogan valley in the southern part of Iran. There are some terraces in the cave, where you can see the colossal statue of Shapur I on the forth terrace. The status has seven meters’ height, with two meters’ width shoulders, and 3 meters’ length arms. There are three ancient water-basins behind the status.

Katale Khor Cave is located 120 south of Zanjan which was formed during the Jurassic period. The name means “mount of the sun”. So far 13 of the cave is explored and only two is ready for visitors. The cave is a great place for rock climbing.

It is believed that the cave complex dates back to the third or the fourth century BC. Karaftu Caves are located 42 far from Tekab in Zanjan province. The caves are a series of chambers which was used as the home for people during the  dynasty. One of the most important historical evidence in the cave is an ancient Greek inscription reference, .

There are two entrances leading visitors into the cave, one is natural and the other one is manmade. The cave is considered as an “active” cave, and because of its white crystal, local people refer to it as the “Bride of Yad”.

The Kharbas Caves are located in Qeshm Island in the Persian Gulf in the southern part of Iran. Due to the indicators including multiple historical structures, it is believed that the caves were once a temple or a place for the followers of Mithras. Some say that the caves formed naturally because of receding water levels around 2,800 years ago.