May 22nd is known as a respect day of Molla Sadra in Iran who is the most influential Islamic philosopher, theologian, and mystic during the past four centuries, and led the Iranian cultural renaissance in the 17th century.

He brought “a new philosophical insight in dealing with the nature of reality” and created “a major transition from essentialism to existentialism” in Islamic philosophy.

Sadr al-Din Muhammad Shirazi who is known as Molla Sadra was born in Shiraz in 1571 or 1572 at the time of Safavid dynasty. He was an intelligent child and mastered all the lessons in Persian and Arabic literature. He also learned mathematics, astronomy, medicine, and Islamic law, however, his most attracted major was philosophy.

In 1591 he moved to Qazvin and later to Isfahan in 1597 to have an institutional education in philosophy, theology, Hadith, and hermeneutics. Both of these cities were the centers of Twelver Shi’ite at that time. He had magnificent teachers included Mir Damad and Baha’ad-Din al-Amili. 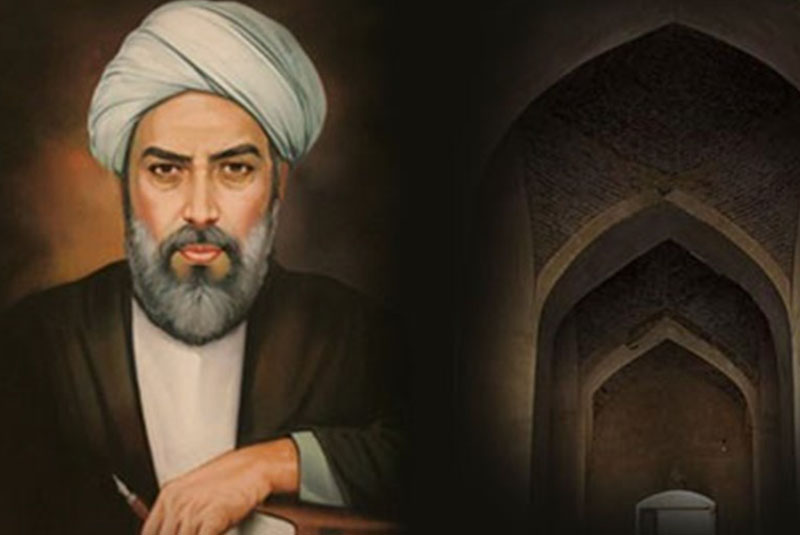 After his studies finished he started to explore unorthodox doctrines. He took a long retirement period and moved to a village named Kahak near the city of Qom, and wrote a number of minor works, including the Risāla fi 'l-ḥashr and the Risāla fī ḥudūth al-ʿālam.

He was asked to move to Shiraz in 1612 by the governor of Fars to run a madrasa which was devoted to the intellectual sciences.

In 1640, after the Hajj he was died in Basra and buried in Najaf which is currently a city in Iraq.

Molla Sadra was the key figure of a group of thinkers who are referred to as the 'School of Isfahan', his most achievement was his major role in the intellectual life during the revitalization of philosophy during the Safavid dynasty.

He was also, a teacher at the philosophical seminary known as Khan School in his hometown of Shiraz.

He wrote more than 45 works in philosophy, theology, mysticism and scriptural exegesis. The most important work of him is ‘Al-Hikma al-muta'aliya fi-l-asfar al-'aqliyya al-arba'a', known as 'al-Asfar al-arba'a' ('The Four Journeys').

This book is the main source for the history of Islamic philosophical traditions, which has major contributions from the critiques of Avicennism by Sohravardi and the Sufi metaphysical monism of Ibn Arabi.

His other works mainly deal with philosophical theology, such as 'Wisdom of the throne' and 'Divine witnesses'.

As a religious thinker, Molla Sadra was also keen to come to terms with his scriptural heritage, and he wrote three works on the hermeneutics of the Qur'an as a preparation for his own incomplete mystical and philosophical commentary on the text: 'Keys to the Unseen', 'Secrets of the Verses/Signs', and 'Allegories of the Qur'an'.