The Radif of Iranian music

When we talk about the heritage of Iranian music, our purpose is not a special form of it, but our look at all the instrumental and vocal songs, individual and group performances, martial, ritual, religious, epic, mystical, marriage and mourning , fun and tragic music, traditional techniques and knowledge, oral literature and technology related to music, and all the cases which are the result of talent, taste, thinking, worldview, creativity and the initiative of all generations that have come to us orally and written from teachers to the students 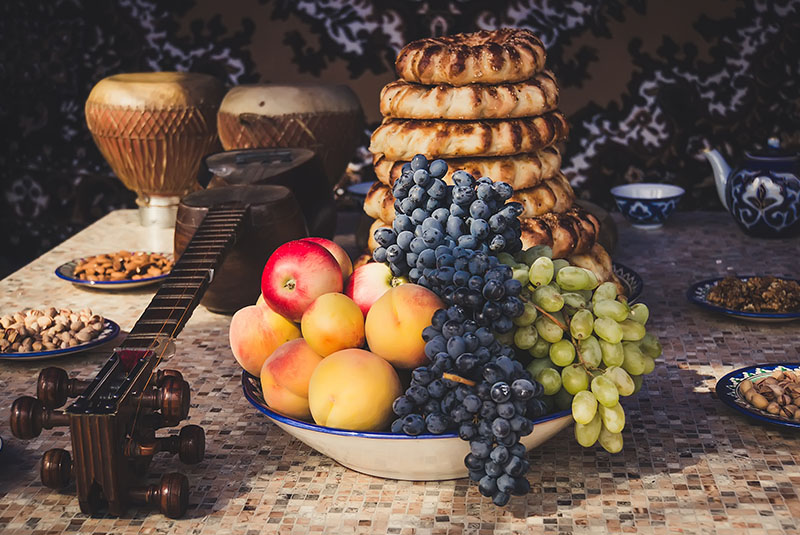 The traditional music of Iran is based on the “Radif”, which is a collection of old melodies that have been handed down by the masters to the students through the generations. There are two kinds of Radif: vocal and instrumental. The Radif organizes the melodies in a number of different tonal spaces called “Dastgah”. The Iranian traditional music consists of seven Dastgah: Shur, Nava, Homayoon, Mahur, Segah, Chahargah and Rast-Panjgah and also includes of five vocal songs: Aboo-, Dashti, Afshari, Bayate-Tork and Isfahan.

The oldest Radifs of Iranian music:

The oldest Radifs of Iranian music belong to two great masters who were brothers: “Mirza Abdollah” and “Agha Hossein Gholi”. Their was for two musical instruments: Tar and Setar. Later the other Radifs were written by the other masters for the other musical instrument like Santoor, Violin, Kamancheh, Ney and Oud.

The Radif of Iranian music is the extract and abstract of traditional music of our country. Fortunately, its framework and body have been written and thus saved from the danger of destruction.

But since this kind of music is associated with wisdom and spirituality, there is always a danger that with the disappearance of past professors and diminishing traditional culture, its essence, which guarantees its preservation and survival, is forgotten.

Since the performances of Iranian music often improvised by the musicians and in response to the audience, the musicians spend years to master playing the Radifs and a set of musical instruments. The most important and the most famous Radifs belong to the great masters that they are not alive but they trained a lot of students and attempted to survive this rich treasury which reflects the cultural and national identity of Iranians.