Best books to read before you travel to Iran

With no doubt, it is crucial to learn more about the culture, history, and people of a country prior to visiting it. And there is no way better than reading books that include these items. That is why we have gathered the books which could give you all the information you are looking for this amazing country with thousands of years of history. Here, is the list of best books to read before you travel to Iran. Hope you enjoy reading those!

Mirrors of the Unseen: Journeys in Iran

The book was written by Jason Elliot, a British traveler in 2006, with a deep focus on the tradition and spirit of the Persian people and avoiding contemporary politics. In the book, Elliot tried to guide the reader towards an understanding of what that ancient country is, and, perhaps more importantly, what it is not following to sequence of journeys over several years and at different seasons. 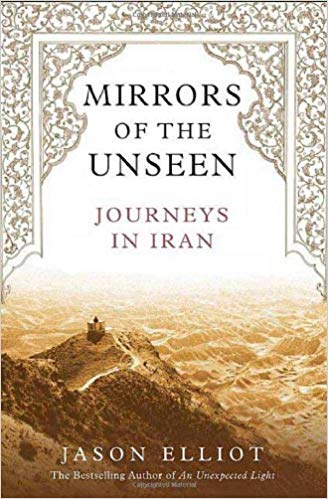 Everywhere he travels, Elliot explores a central question—will Iran, a country with a deep and abiding history of scientific innovation, fine art, high culture, and beauty, step into modernity or will the revolutionary mullahs, the guardians and promoters of Islamic fundamentalism, take the country further down the road of isolation.

Elliot’s book details not only the arts and politics of the country that was formerly part of the Persian Empire, but also gives the reader an insight into the practices of Islam. Whether arguing with a cab driver of a battered taxi after battling the smog and traffic-clogged capital city of Tehran or crawling through the rubble-strewn ruins of ancient civilizations, Elliot's keen eye captures the rich, complex, and often contradictory essence of Iran.

A History of Iran: Empire of the Mind

The book was written by Michael Axworthy, a fellow member at the University of Exeter in England, in 2008, and it is an overview of the ancient nation, from the days of the prophet Zoroaster to those of the Islamic Republic.

Empire of the Mind highlights the uniqueness of Iranian identity, as one of the oldest continuing civilizations in the world. The book explains the origin of some of the paradoxes of Iran, that derive from Iran’s complex history of Empires (Parthian, Sassanid, Abbasid, Safavid), foreign invasions (Alexandrian, Arab, Mongol) and religious revolutions, giving due attention to minorities like the Jews (who have been present in Iran since before the beginning of the earliest Iranian empire), Kurds, Zoroastrians, Armenians, and Azeri. 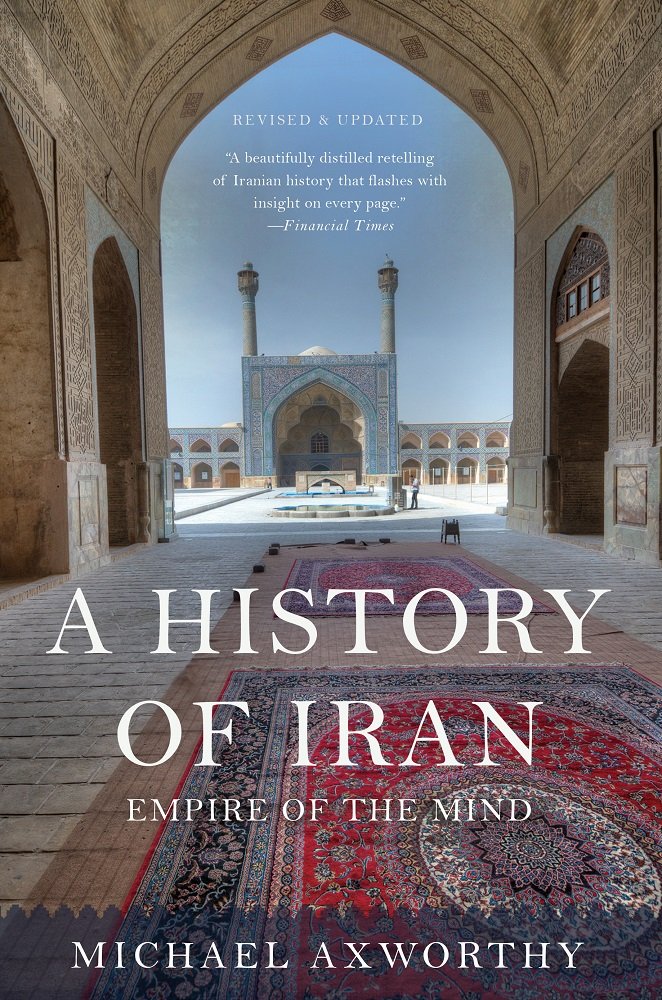 Finally, the book addresses the changes that have taken place in Iran since the revolution of 1979, and the significance of the nuclear dispute that currently bedevils Iran’s relations with the wider world.

The book was written by Stuart Williams, an English writer, photographer, historian, and journalist living in the region of England, in 2008.

Culture Smart provides essential information on attitudes, beliefs, and behavior in different countries, ensuring that you arrive at your destination aware of basic manners, common courtesies, and sensitive issues. These concise guides tell you what to expect, how to behave, and how to establish a rapport with your hosts. This inside knowledge will enable you to steer clear of embarrassing gaffes and mistakes, feel confident in unfamiliar situations, and develop trust, friendships, and successful business relationships. Culture Smart offers illuminating insights into the culture and society of a particular country. It will help you to turn your visit-whether on business or for pleasure-into a memorable and enriching experience. Contents include customs, values, and traditions, historical, religious, and political background, life at home, leisure, social, and cultural life, eating and drinking, do's, don'ts, and taboos, business practices, communication, spoken and unspoken. 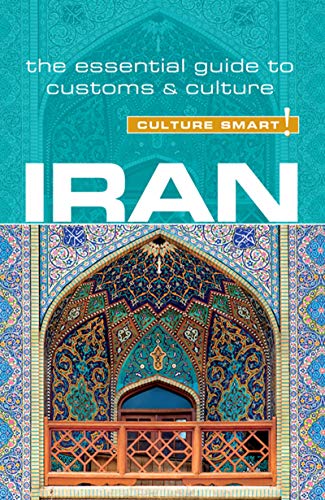 The book was written by Penelope Hobhouse, an English writer, and photographer, in 2003.

One of the most interesting sites to visit when travel to Iran is Persian Gardens, there are actually nine gardens in different cities in Iran that resemble the Persian Gardens which was selected by UNESCO as the World Heritage Sites in 2011.

The basic design of the Persian garden can be traced back to the sixth century B.C. and was seminal to the development of Islamic, Indian and Western European styles. Noted garden writer, designer, historian, and lecturer Hobhouse traces the evolution of the Persian garden and its impact, combining impressive scholarship with a gardener's practical insights. Her portrait of life in and around what is now Iran viewed through the prism of its gardens spans two and a half millennia and touches on virtually every major civilization.

In this mostly arid region, gardening was synonymous with water. It was so important that Cyrus the Younger ranked the management of that resource one of "the noblest and most necessary pursuits." Hobhouse explores the interplay among architecture, trade, religion, warfare, government and horticulture with text that is meticulously researched but comfortably conversational.

Numerous photographs, diagrams, and reproductions illuminate her descriptions, and the timeline of the Royal Houses of Persia, of Persian terms, a listing of Persian plants and exhaustive bibliography will be helpful for casual readers, garden designers and scholars alike. Curiously, despite Hobhouse's acute sense of the region's geography, the only two maps included are inadequate; a detailed topographic view of the area would have been welcome. Still, this is a dazzling look at the evolution of a beautiful and peaceful tradition.

A History of Modern Iran

The book was written by Ervand Abrahamian, Distinguished Professor of History at Baruch College and Graduate Center, City University of New York, in 2008.

In a radical reappraisal of Iran’s modern history, Ervand Abrahamian traces its traumatic journey across the twentieth century, through the discovery of oil, imperial interventions, the rule of the Pahlavis, and, in 1979, revolution and the birth of the Islamic Republic. In the intervening years, Iran has experienced a bitter war with Iraq, the transformation of society under the rule of the clergy, and, more recently, the expansion of the state and the struggle for power between the old elites, the intelligentsia, and the commercial middle class.

The author, who is one of the most distinguished historians writing on Iran today, is a compassionate expositor. While he adroitly negotiates the twists and turns of the country’s regional and international politics, at the heart of his book are the people of Iran, who have endured and survived a century of war and revolution. It is to them and their resilience that this book is dedicated, as Iran emerges at the beginning of the twenty-first century as one of the most powerful states in the Middle East.