Religion is an integral element of every society and culture.

It plays a crucial role in providing a person with a cultural identity. It also helps in protecting the heritage and diversity of a country.

Faith also helps build values like love, empathy, respect, and harmony. It helps create an ethical framework and regulates matters in our daily lives, which helps in the character building of a person.

Moreover, religion plays a crucial role in establishing our connection to the divine and developing the belief that supreme energy is above everyone, which regulates our daily actions and teaches us morality and virtue.

Religion serves different functions in different people's lives, and significant differences in religious beliefs and practices exist. Therefore, as a tourist, it is essential to understand the history and significance of various religious traditions and beliefs of your destination before you travel to avoid committing social faux pas that makes you or others feel uncomfortable or disrespected. In this article, we shall mention the religions in Iran and the percentages of their followers. 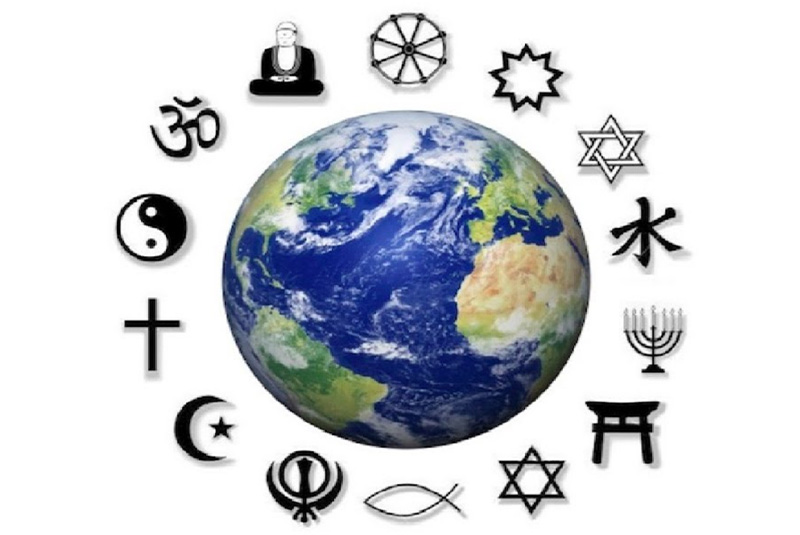 Iran is an Islamic republic whose constitution is from Twelver Ja'fari Shia Islam. Although most Iranians are Muslims, the constitution mandates that other religious minorities like Zoroastrianism, Judaism, Buddism, Bahai, and Christianity be accorded full respect and that their followers are free to act by their jurisprudence in their religious rites. 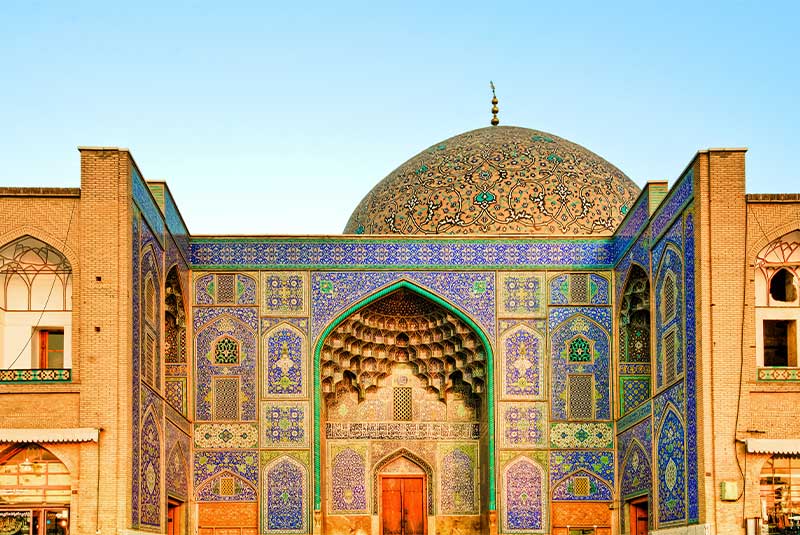 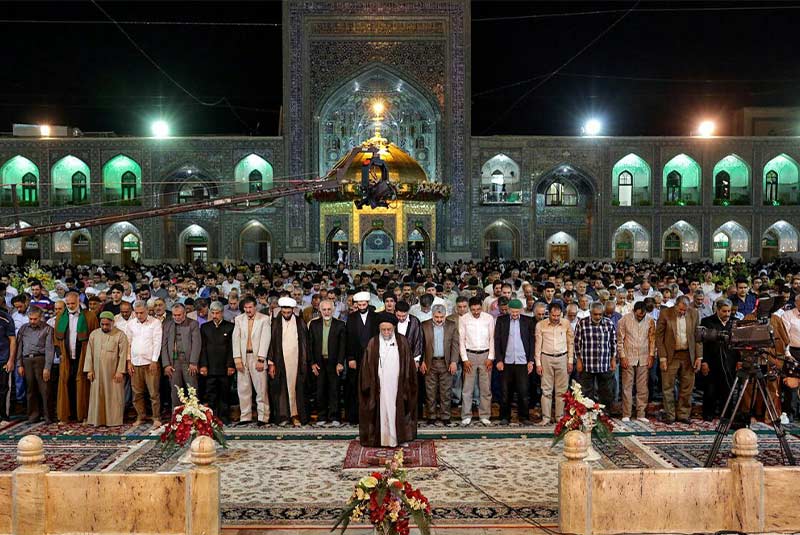 Islam is the faith of 98% of Iranians, of which roughly 89% are Shi'a. Within Shi'a Islam, there are various sects. The most significant is the Twelver Shi'a sect. The next largest Shi'a group is the Nizari Ismailism Shi'a, sometimes called Seveners.

The titles Twelver’s and Seveners are derived from their belief in how many divinely decreed leaders were descendants of the Islamic prophet Muhammad(S.A.W.A.) through his daughter Fatimah(A.S.) and his son-in-law 'Alī (A.S.).

The Shia Imams are considered infallible and the best source of knowledge about the Qur'an and Islam. They are believed to be the most trusted carriers and protectors of prophet Muḥammad's usual practice and the worthiest of emulation.

Among all these Imams, only Imam Ali ar-Ridha (765 – 818 AD) is buried in Iran at the Imam Reza shrine. The predominant school of faith, practice, and jurisprudence (Madh'hab) in Shi'a Islam is Jafari, established by Imam Ja'far as-Sadiq (A.S). 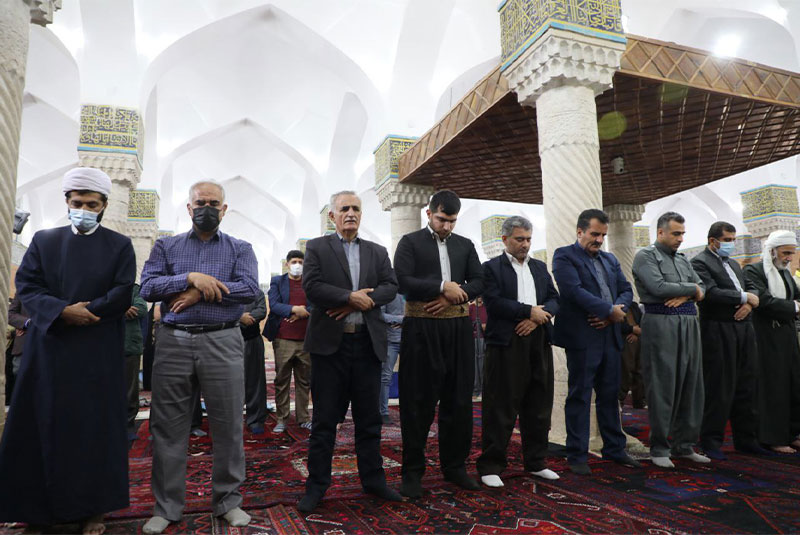 Sunni Muslims are the second most prominent religious group in Iran regarding population. About 9%of the Iranian people are Sunni Muslims. Their demographics are Kurds in the northwest, Arabs and Balochs in the southwest and southeast, and Pashtuns and Turkmens in northeast Iran. The predominant school of belief and jurisprudence (Madh'hab) among Sunnis in Iran is Hanafi, established by Abu Hanifa an-Nu'man. 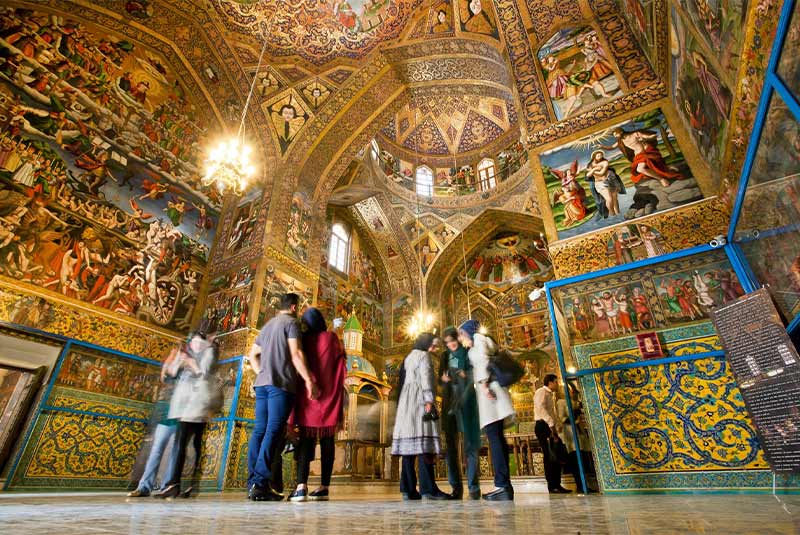 Christianity is overshadowed by the two majority state religions, Zoroastrianism in the past and Shia Islam today. However, Christianity has long existed in Iran, dating back to the early years of the faith. There are some ancient churches in Iran. The oldest and most prominent is Tatavous Vank (St.Tatavous Cathedral), also called the Ghara Kelissa (the black monastery), which is south of Makou city. The largest and oldest group of Christians in Iran are Armenians composing over 200,000 of the estimated 300,000 Christians. 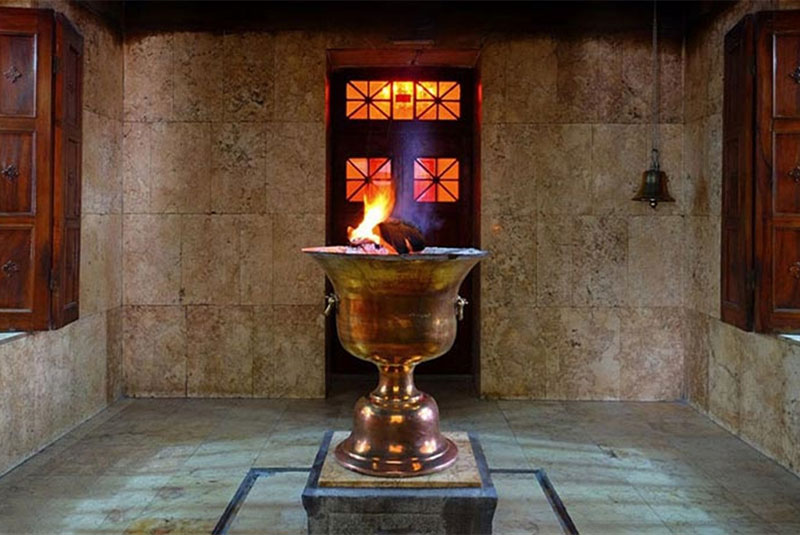 Zoroastrianism has had a long history in Iran, dating back thousands of years, and it has the oldest religious community in Iran to survive to the present day.

Before the Muslim Arab invasion of Persia (Iran), Zoroastrianism had been the primary religion of the Iranian people. So Zoroastrians are mainly ethnic Persians who live in the cities of Tehran, Kerman, and Yazd. The number of Zoroastrians in Iran is estimated to be approximately 60,000.

Judaism is one of the most ancient religions practiced in Iran, dating back to the late biblical times. The biblical books of Daniel, Isaiah, Nehemiah, Chronicles, Ezra, and Esther contain references to the life and experiences of Jews in Persia.

Iran has the largest Jewish population of any Muslim country. The Jewish population in Iran is approximately 40,000. According to The world Jewish Library, most Jews in Iran live in Tehran, Isfahan, and Shiraz.