Iran is a well-known country for the variety of cuisine served in every corner of the country. The same is true for beverage and drinks. If you travel to Iran during the hot summer or cold winter, you will definitely find a suitable drink that helps you bear the heat or cold weather.

Iranian beverages mostly consist of herbal extracts with the main focus on benefits. You will always find a drink for minor health issues such as insomnia, deprivation, headache, nausea, and dizziness. 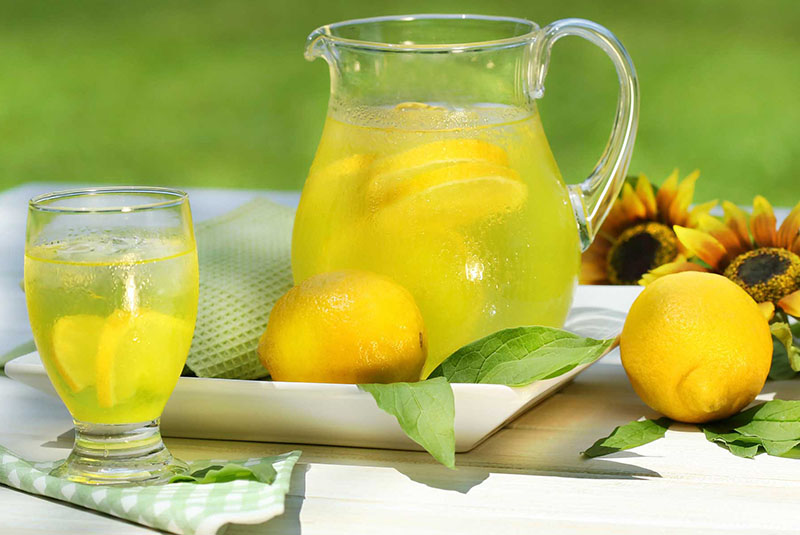 Generally speaking, Iranian beverages are divided into cold refreshing summer drinks called “Sharbat, or Aragh”, and herbal teas which are known as “Dam Noosh”. These beverages are available in most of the Cafes, coffee houses and “Sharbat ”. In this article, we are going to introduce some of the best Iranian beverage and drinks. So don’t miss trying those when you travel to Iran.

is the type of syrup which is a mixture of (natural honey), white vinegar, and mint extract. It is very popular to prepare and serve the drink with chopped cucumber and mint.

Sharbat-e Khake Shir is a popular thirst quencher drink in summers which prevents people from dehydration. This drink is not only refreshing but also has many benefits for health such as a natural detox for liver, and healthier skin.

The tiny reddish-brown seeds are from Sisymbrium , known as London Rocket, which is served with Sekanjebin and ice cubes.

If you are looking for a sweet drink with some lemon taste, this drink would be a great choice for you. The drink is consist of Chia seeds, lemon juice, , and water. The hydrated seeds become jelly when added to the water. These seeds are a good source of necessary minerals and vitamins for body and are very good for reducing blood pressure. 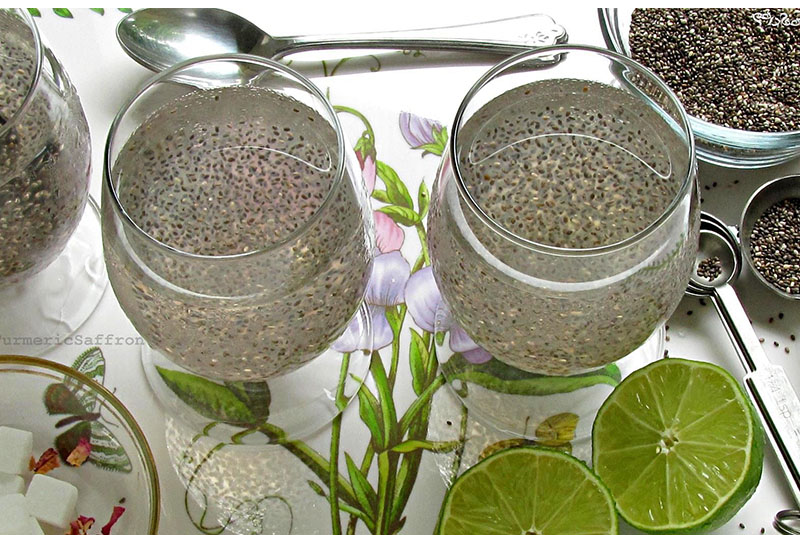 You can find Saffron with the best quality in Iran. Therefore, it is very common for people to use it as a in their food to give it taste and wonderful . To prepare Sharbat-e Saffron, first it should be added to boiling water to extract its and taste, then , and cold water added. Some people also add some cinnamon to the ingredient.

There a different type of herbal extracts which served in Iran as Sharbat. One of the most popular ones is Sharbat-e Aragh Na’na which mostly extracts of mint with added water and . Some people also add slices of lemon to the drink.

There is a variety of Dam Noosh served in Iranian restaurants, every restaurant also tries to add some extra ingredients to the main ones and make the drink especially unique for their own place. Here we are going to introduce the common ones, but don’t become surprised if you find much more when you are around Iran.

Borage or "Gol Gav Zaban" is a purple-colored plant which is popular in Iran since ancient times due to its calming effect. It is also believed that the plant has antimicrobial and effects. It has a sour taste, and therefore it usually served with Nabat. To give it most and taste, some people add extra ingredients such as valerian and lime. 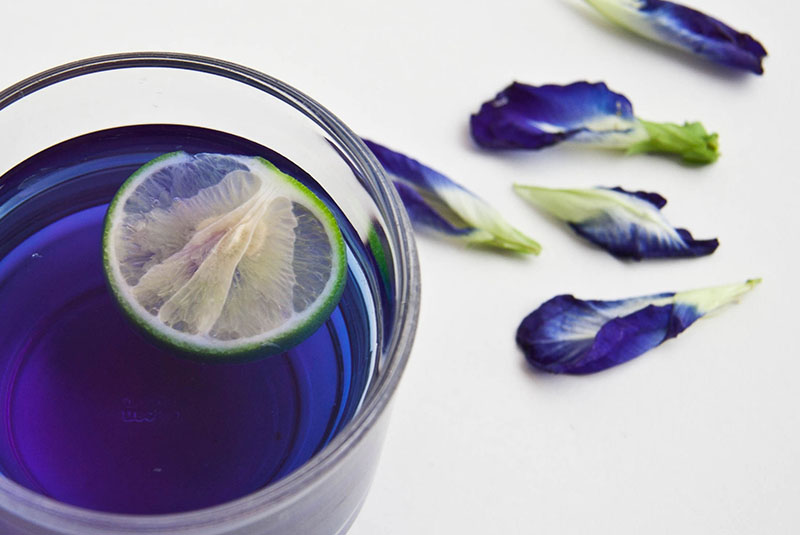 This is the tastiest one in which Rose petals are used as main ingredients. This plant is very popular in Persian medicine as well as cuisine due to its soothing effect.