When international visitors start planning their trip to Iran, they mostly go for top destinations and forgot about some other historical cities that are worth visiting which are not that much popular.

Ahvaz is one of those cities less-famous with less number of local and international tourists. However, with a great history and magnificent sights in and around the city it should be considered in every person travel itinerary. This article is the Ahvaz travel guide, and tourist attractions to visit in and around the city.

Ahvaz or Ahwaz is a city in the southwest part of Iran in Khuzestan Province, about 100 kilometers north-east of Abadan. The city covers an area of 815 kilometers square (315 miles square), and it is only 17 meters (52 ft.) above the sea level.

Ahvaz is one of the biggest cities in Iran, with two distinctive districts. On the right bank of the Karun River is the newer district which is the administrative and industrial center. The older section on the left bank of the river is the residential area. 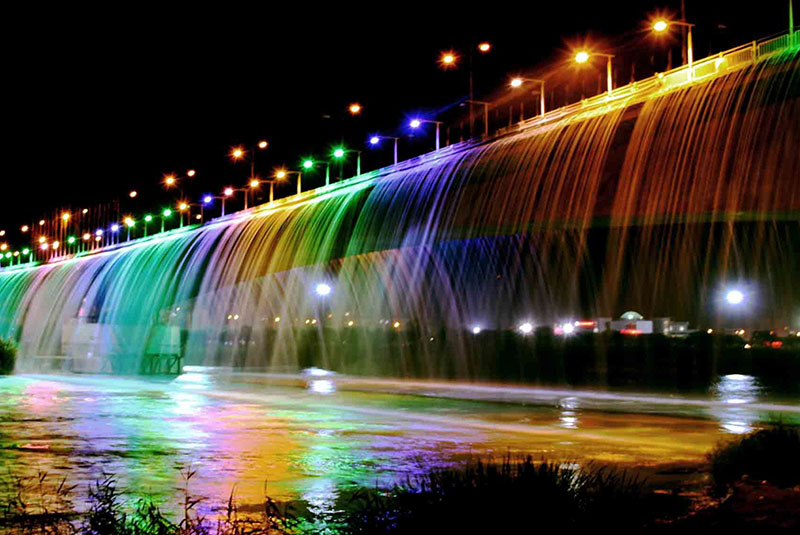 The climate in Ahvaz is arid desert climate, making it extremely hot. Summers are very long and hot with a temperature over 50 °C (122 °F), while winters are mild and short with moderate temperature, usually, the minimum temperature can fall to around 5 °C (41 °F). The average annual rainfall is approximately 230 mm, with no snow.

People and Population of Ahvaz

"Ahvaz" literally means "the Huz-i people" in Farsi, which refers to the Khuzi original inhabitants of Khūzestan.

It is believed that the city was built at the beginning of Sassanid dynasty next to the old city of Taryana which was a notable city during Achaemenid dynasty. The name of the city is a combination of Ardeshir’s name with the Zoroastrian name for God; Ohrmazd.

During the Umayyad and Abbasid eras, Ahvaz became a hub for sugarcane cultivation and it also attracted a lot of medieval scholars, geographers, and historians, including Ibn Hawqal, Ya’qubi Masudi, Tabari, and Mostowfi Qazvini. Also, during this time, the Academy of Gundishapur came up and gave Ahvaz several learned doctors and medicine men.

The Mongols wreaked havoc on Ahvaz during the 13th and 14th centuries, and the once flourishing and thriving city turned into a forlorn village. With no one to maintain the irrigation channels and dams, the village lost its sheen in the early 19th century.

The city was refurbished during Qajar era by the order of Naser-e din Shah. City name renamed to Naseri as a result of reconstruction.

In the early of 20th century, a major source of oil exploitation at Masjed-e Solayman was founded which brought back lots of attention and wealth to the city. Unfortunately, during the Iran and Iraq war, due to the location of the city, it suffered badly.

Since Ahvaz is an industrial city, do not expect to find too many interesting sights and landmarks. However, the city is famous for the series of bridges over Karun River named Pol-e Sefid (White Bridge), Pol-e Siah (Black Bridge or Victory Bridge), Naderi Bridge and Goftegooye Tamadonha Bridge (Dialogue of Civilization Bridge). 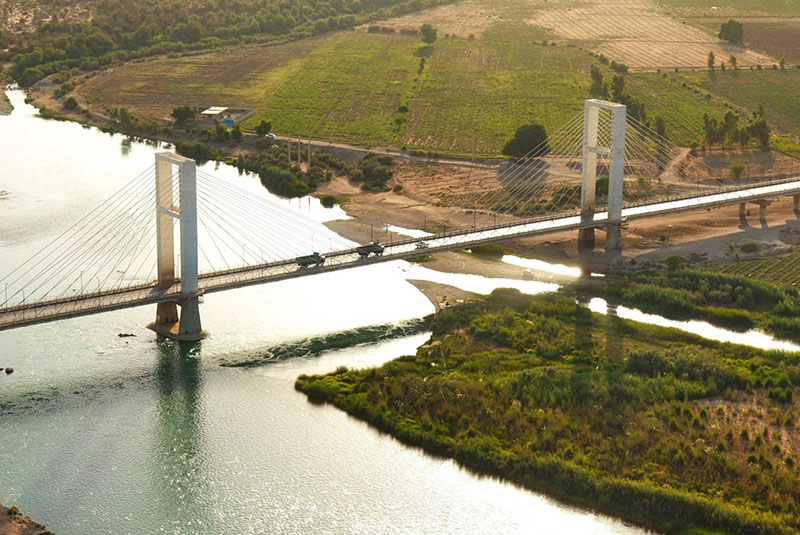 In addition to these historical bridges, Moin-ol Tojar Caravanserai, Ali bin Mahziyar Mausoleum, Christian Catholic Church and Mapar House are the places that worth visiting in the city.

If you are interested in Zoroastrian culture and religion, in the eastern mountainous region of Ahvaz, there are some engraved crypts right in the heart of the mountain, which was supposed to be the burial place for Zoroastrians of Ahvaz in the pre-Islamic era.

The present appearance and condition of crypts reveals that these places probably used to be temples, and later on became a burial place or graveyard.

With an approximately three-hour drive to the north, there are Susa and Shushtar cities, where you can visit some of the most magnificent sites, which inscribed as World Heritage Sites by UNESCO. In Susa, you can visit the ziggurat of Tchogha Zanbil which is the largest ziggurat outside of Mesopotamia and the best-preserved one with this architecture. The complex listed as the first Iranian site in UNESCO World Heritage list in 1979.

In Shushtar, you can visit the Historical Hydraulic System which dates back to the Achaemenid period in the 5th century, and was registered as a World Heritage Site of UNESCO in 2009 and has been referring to as a “masterpiece of creative genius” by UNESCO.

Trying local foods of a city is one of the best parts of any journey. People of Ahvaz are excellent cooks and they are interested in spicy, chilly foods. Since the city is located at the Oman Sea, seafood is very popular in the city. For instance, Wahite Pomfret (fish), Drums, Barbus Sharpeyi (Fish), Shrimp, Ghalieh Mahi (Spicy sour fish), Emgesht (Dish of rice with salted fish) are very common seafood at the area. In addition, the other common food in Ahvaz is Samosa or Sambosa (deep fried pastry with potato and onion as stuffing).

Ahvaz has some local delicious cuisines, as an example Qalieh Mahi (Spicy sour fish), Sambouseh or Samosa (deep fried pastry with potato and onion as stuffing), and Emgesht (Dish of rice with salted fish). 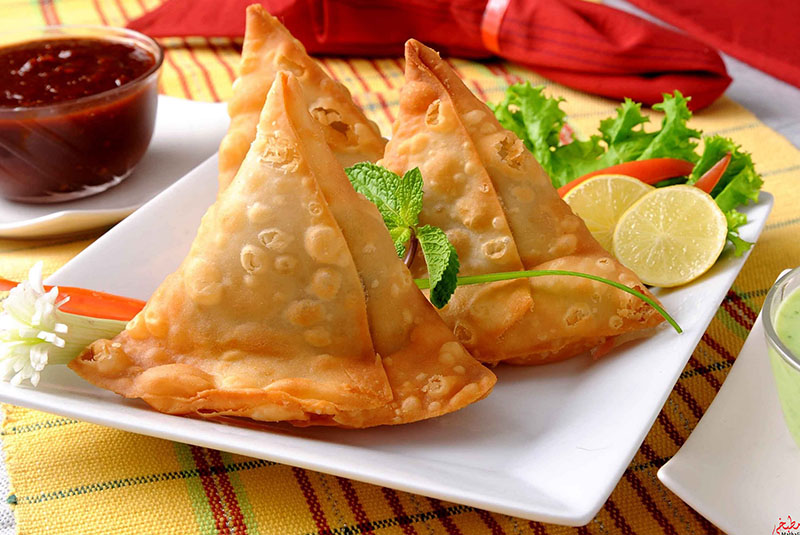