Tchogha Zanbil is an ancient Elamite complex which is located in the southwest of Iran Khuzestan province, 30 Km (19 Mile) to Susa and 80 Km (50 Mile) north of Ahvaz.

The word Tchogha means “hill” and Tchogha Zanbil means “Basket Mound”, however, the original name of the complex was Dur Untash; the city of Untash, since it was founded by Untash Napirisha who was the Elamite king, to be used as the religious . Culture, beliefs, and ritual traditions of one of the oldest indigenous people of Iran were reviled from the studies on the complex.

It is believed that the ziggurat of Tchogha Zanbil is the largest outside of Mesopotamia and the best-preserved one with its stunning architecture. The complex was listed as the first Iranian site in UNESCO World Heritage list on 1979.

The complex consists of an enormous ziggurat, which is believed to be the home to priests and servants. There are 3 walls around the ziggurat to protect the main building which helps identify the main town. The ziggurat has a 105-meter length on each side and about 25-meter height in 5 levels and was crowned with a temple. 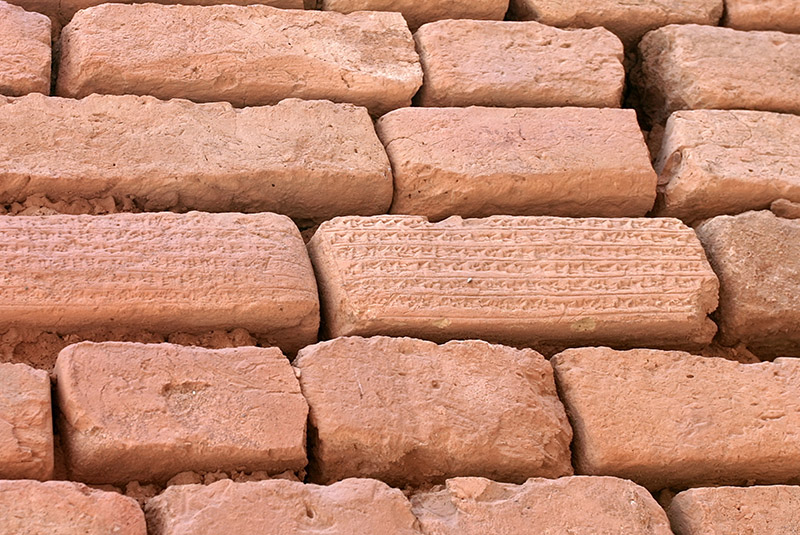 There used to be five tombs in the underground, out of which four are still remaining safe, and there is one cremated corpse. The reason for cremation is still unknown.

It is believed that there was a plan to build 22 temples around the ziggurat but because the king died before the end of construction, the work was discontinued. However, the site was occupied until it was destroyed by the Assyrian in 640 BC.

The major materials used in the construction of the building were mud bricks and baked bricks. Glazed baked bricks, gypsum, ornaments of faïence and glass were used in the decoration of monument. 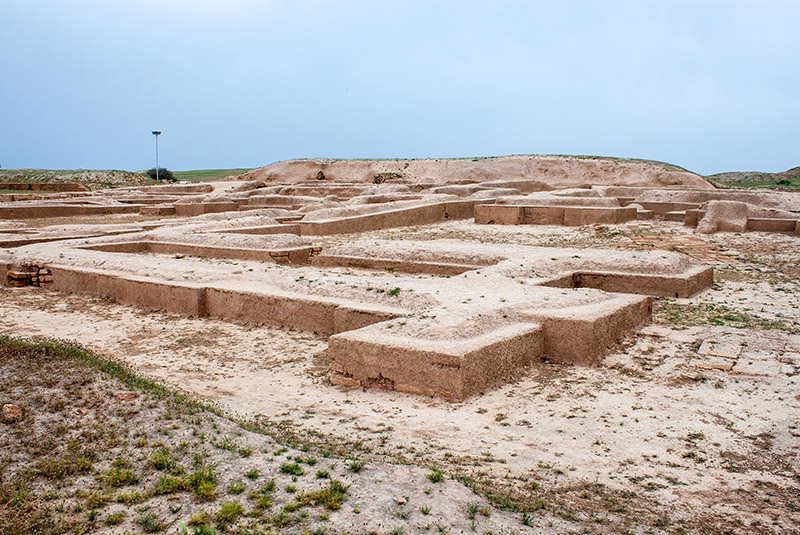