Best places to visit in Kashan

Due to numbers of beautiful sights, traditional houses and ancient monuments in Kashan, lots of international tourists consider visiting the city while traveling in Iran. Traditionally, the city has been well-known for its production of silk, carpet, rosewater, and potteries. In this article, we are going to introduce the best places to visit in Kashan.

One of the most significant and historical site to visit in Kashan is Sialk Hill which is the remains of an ancient city. The oldest settlement in Sialk dates back to more than 7000 years ago with the oldest ziggurat in the world, dating back to the 3rd millennium BC. 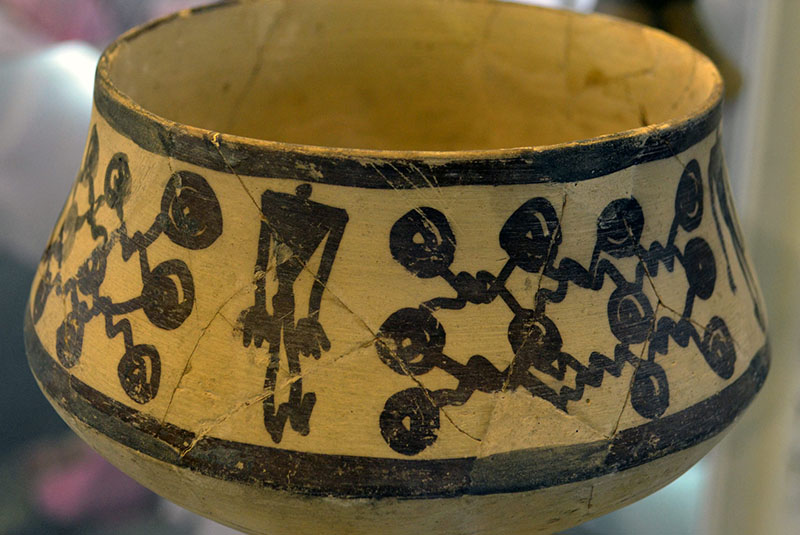 Tepe Sialk consists of two hills which are about half a kilometer apart. There are two cemeteries, known as A and B. The excavators have distinguished six main phases of occupation at the place. The oldest settlement has been identified in the northern hill and belongs to the first half of the fifth millennium BCE. At the beginning of the fourth millennium, the northern hill was abandoned, and the southern hill was occupied, probably by descendants of the people who lived on the northern hill. It seems that the new settlers leveled the top of the mound, to make space for a large, palace-like residence.

Fin Garden which is registered as World Heritage Site by UNESCO to be considered as of the nine Persian Garden in Iran, was first built by Shah Abbas the first. However, during the time some parts added to the area in the nineteenth century during Qajar dynasty. The garden covers 2.3 hectares with the main yard surrounded by ramparts with four circular towers. The Fin Garden employs a great many water features and receives its water from a spring and a qanat at the end of the garden.

There are so many magnificent historical houses in Kashan which mostly dates back to the Qajar era. Three of those are open for visitors; the Boroujerdi house, the Tabatabaie house, and Abbasian house. The good news is that some of these houses are now turned to traditional hotels, so you can enjoy more of your visit by experiencing the local lifestyle in the city. 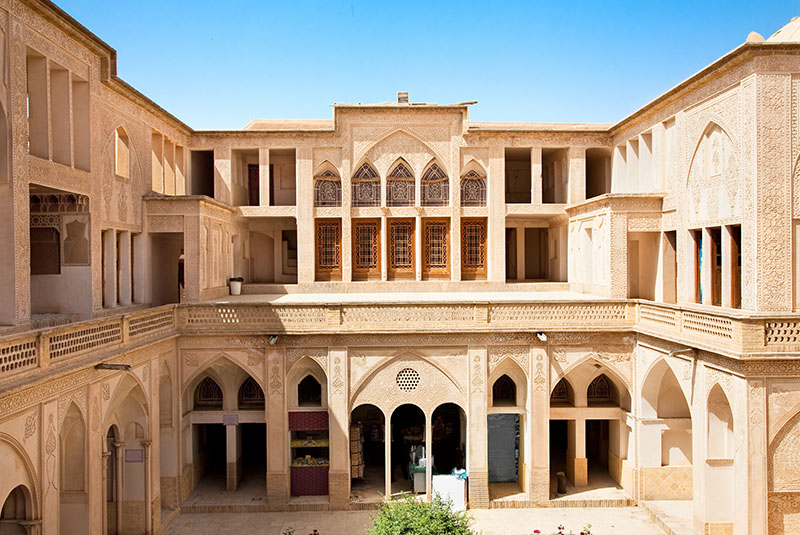 There are features found in all of these houses. When it comes to the constructional materials, bricks for the construction of the main structure, mud, and straw for insulation, facade, gypsum for decoration and interior were used. In addition, there is magnificent mirrorwork at all inner spaces (particularly ceilings). Also, at none of these houses, you could find windows looking outside. All of the windows looked inside the building and some at the courtyards which were done for more security and privacy.

Agha Bozorg Mosque has been described as "the finest Islamic complex in Kashan. The mosque along with a school was built in the late 18th century by Ustad Haj Sa'ban-. The mosque and theological school (madrasah) are located in the city center. The mosque is noted for its symmetrical design, which consists of two large iwans, one in the front of the mihrab and the other by the entrance. 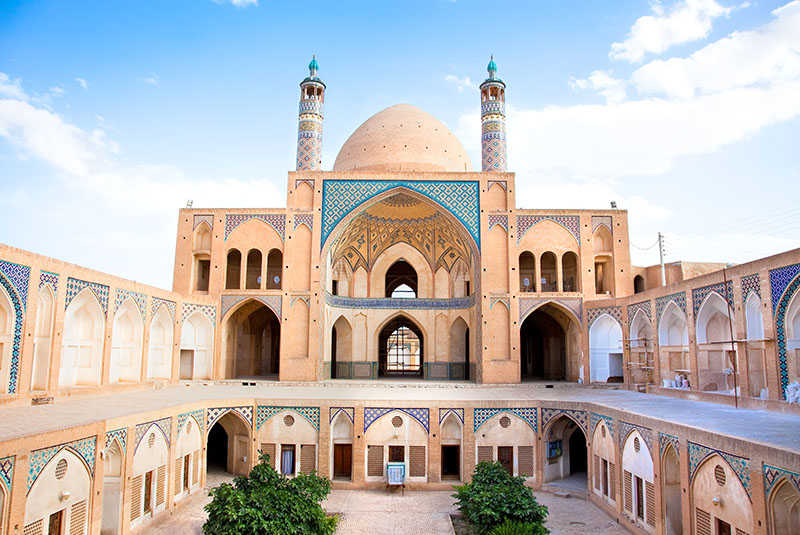 All the bazaars in Iran in a different part of the country worth visiting, and every one of them has a history behind. The bazaar in Kashan has a famous architecture, especially at its Timche-ye Amin od-Dowleh. The multi-domed roof of the bazaar dates back to the 19th century, but the site has been the center of trade in Kashan for almost 800 years. The bazaar has many sections, each for a particular item.