There are some cities in Iran with great and unique sightseeing’s and stunning rare nature, however, they are not that much popular for visitors who travel to Iran.

Chabahar is one of those cities. In this article, we are going to introduce you to the city and all the attraction in and out of the city. So, by knowing the city, if you have some days left in your plan and don’t know which city to include, travel to Chabahar for a few days.

The name is a combination of char and Bahar, char is the shorten of Chahar which stands for number four, and bahar which means spring. Hence, the meaning of the city means Spring in all four seasons.

Chabahar is a Free Trade and Industrial Zone which is located in the southeast of Iran on the Makran Coast. For this reason and also its location near the Sea of Oman and the Indian Ocean, it plays a strategic rule in the area. 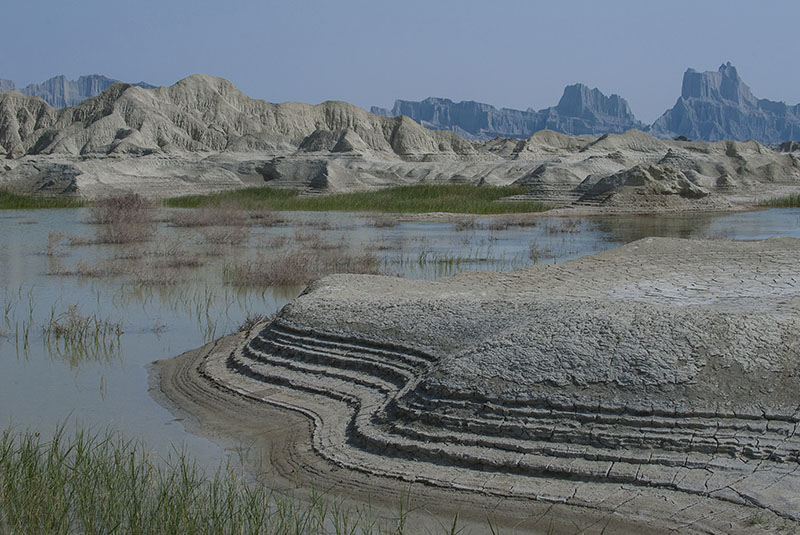 It has a population of 106,000 inhabitants in 2016. The city has hot, and humid weather during summers and mild tropical climate in winters.

This village in the of Chabahar dates back to 2500 BC. The village was an active commercial port back then, which was destroyed by the Mongols.

In the 17th century the British, and later the Portuguese, entered this region.

The modern Chabahar dates back to around 1970s to become a large port, the project was under construction by foreign companies especially the Americans. However, after the revolution in 1979, all the international companies left Iran and the project continued by local companies.

The war between Iran and Iraq caused the Chabahar to become important strategically, and the city became a major port during the war.

In 1992 the city becomes a Free Trade and Industrial Zone to help development and economic growth.

There are lots of historical and natural beauty sites in and around Chabahar. So, when planning to travel to Chabahar don’t forget to consider at least a few days to visit as much as possible. First, we start with historical points and then continue with natural sites.

This port with the historical mosque in there, have a history more than thousand years ago. There is also the Portuguese Castle in the village which was built during Safavid era and was expanded in the 16th century by the Portuguese.

The oldest modern building in Chabahar is the Telegraph House which was built in 1864 by the British. Tomb of Seyyed Gholam Rasoul who was an Indian Muslim date back to the 11th century AD. 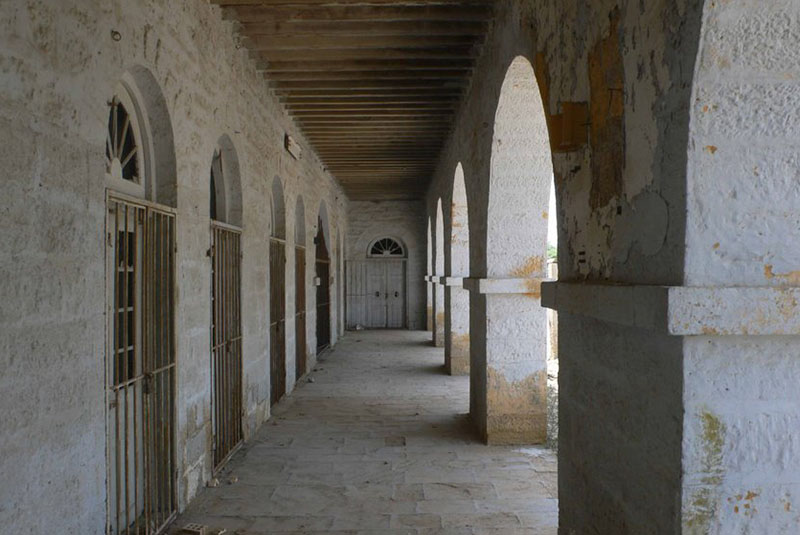 The rocky coast of Chabahar is the most beautiful one in Iran. Banmasity Caves consist of three caves, two man-made and one natural. In the local language “ban” stands for the pious person and “” is a place of worship.

Lipar pink lake, mud volcano, and Martian Mountains are the other magnificent natural sites that worth visiting when you travel to Chabahar.

In every corner of Iran, you can find a different type of local items. The same is true in Chabahar with the Baluchi embroidery which is a traditional art with simple and patterns that people use to embellish their clothes.