Gorgan The Historical City With The Second Longest Wall Worlwide

Gorgan; the historical city with the second longest wall worldwide

The rapidly developing city is a livelihood place with the mixture of different ethnics.

Gorgan is one of the most colorful cities in Iran, where you can explore the green Alborz Mountain and enjoy both historical and natural attractions. If you have any plan to travel to Iran, and travel to Gorgan read this article with us to have more information about the city. 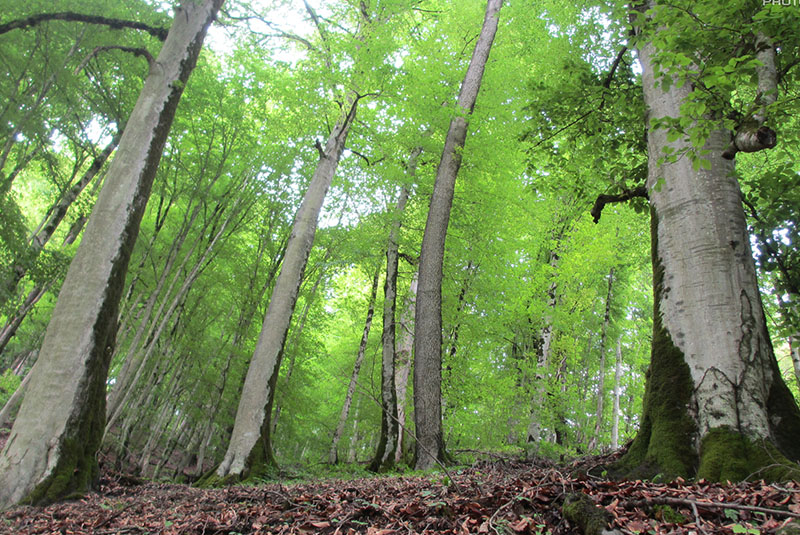 The city has a humid and moderate climate which is known as the “moderate Caspian climate”. Alborz mountain range, area height, being near the sea, local winds, and the altitude of the city is the reason for this type of the climate in the city.

Arrian, the Greek historian wrote in his book that the Zadracarta (means the yellow city) was the largest city of Hyrcania. The city was named yellow due to the numerous numbers of orange, lemon, and other citrus fruits in the area.

During the kingdom of Cyrus the Great, Hyrcania became part of the Achaemenid Empire. Great wall of Gorgan which is known as the second longest defensive wall worldwide, and was built during the Partiha and Sassanian eras. 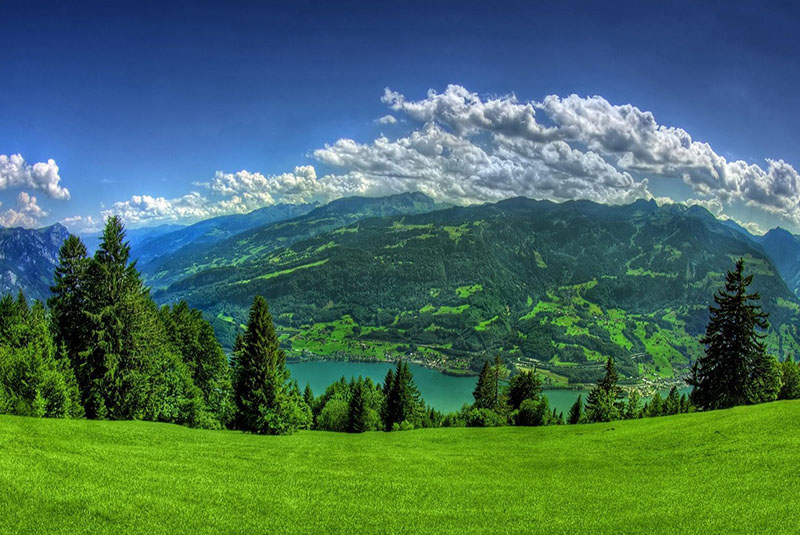 With a great history, Gorgan has also numerous historical attractions. The most ancient one is the Great Wall of Gorgan which was built to protect the empire from the nomadic peoples of the north. There are also Emadiyeh School, Great Mosque of Gorgan (Masjed Jame'), Qajar era underground bathroom at Sorkhankalateh, Amir- Historical House, , Ghal'eh Khandan Hill, and Tappeh.