Urmia A City With Thousands Of Year's History

One of the most beautiful parts of Iran is the northwest side of the country, where you can find beautiful jungles, unique nature, historical sites, and few properties inscribed on the World Heritage sites by UNESCO around the city.

As an example of one of the natural items, we can name Urmia Lake. If you ever travel to Iran and have a plan to visit Azerbaijan provinces, both west, and east, don’t forget to see Urmia Lake and benefit your skin with the high minerals nutrition.

Urmia is the second largest city in the province of West Azerbaijan. It has an altitude of 1,330 meters above the sea level. The Urmia Lake is on the eastern part of the city. 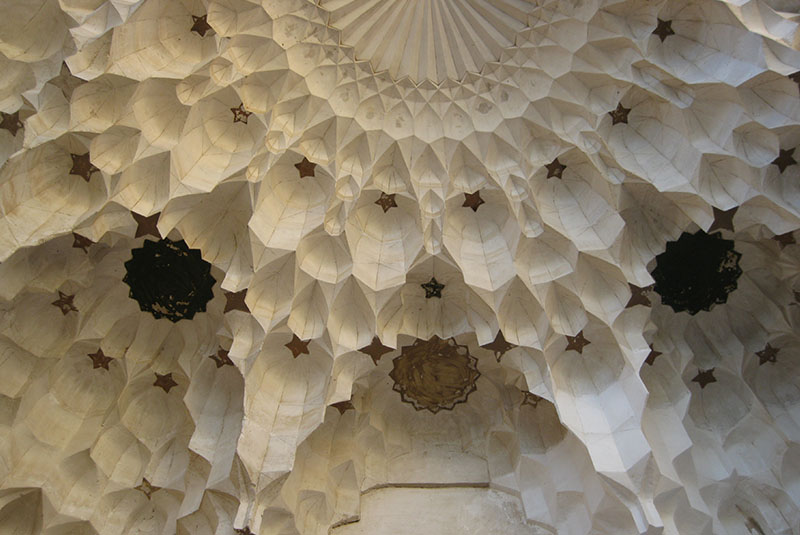 The city has almost one million inhabitants (in 2016) who are mostly Azerbaijanis, then Kurds, Assyrians, and Armenians. The city has a diverse population of Muslims, Christians, and some other minorities. Most of the Christians moved to the city in 1918 during World War First as a result of the Persian Campaign.

Urmia is surrounded by many mountains, and therefore the city has a semi-arid climate. It is hot and humid during summers, and extremely cold during the winters.

Historical evidence revealed that there were villages in the plain of Urmia since 2000 BC, where the civilization was under the influence of the Kingdom of Van.

There are a number of historical and natural attractions in Urmia. The museum of the city exhibits more than 26 thousand ancient items from the 7th millennium BC to the Qajar Dynasty. The Jame Mosque from the 11th century, Sardar mosque from Qajar Dynasty, Sepurghan Church from the 18th century are the monuments worth visiting when you travel to Urmia. Besides all these historical places, there are Lake Urmia, Saholan Cave and Marmishou Lake that consider as natural attractions in Urmia.

Lake Urmia is considering as Biosphere Reserve by UNESCO and used to be valuable for its water, but unfortunately, the lake has been mostly dried in the recent decade.

If you like to take a souvenir with you from Urmia, don’t forget that Urmia has one of the best hand-woven carpets in Iran. , wood carving, and woodworking are also very popular in Urmia.

If you are traveling in Iran your own car, and you are on the road from Tabriz to Urmia or vice versa, you will have an opportunity to visit Maku and Bagheh Juq Palace-Museum. In the other direction to the south, Takht-e Soleyman would be on your way.