People who travel to Iran for the first time, usually seek for the classic road of Shiraz, Isfahan, and Yazd, however, the ones who travel for the second time, take other routes as an example start from northwestern part of Iran in Tabriz, continue to south to visit Zanjan, Hamadan, Kermanshah, and Shushtar. Kermanshah is a great city for both types of visitors who enjoy cultural trip and ecotourism.

Not only there are some historical sights but you can also find beautiful nature around the city. In this article, we are going to talk about the city and introduce some of the worthiest places you should visit when you travel to Kermanshah.

Kermanshah, or as previously named Bakhtaran, is situated in the western part of Iran, about 525 Km (326 miles) from Tehran. It has a population of about 1 million people in 2016 who mostly talk in Kurdish, the city is the largest home to Iranian Kurdish.

The city is located at the foot of Zagros Mountain with an elevation of 1,350 above sea level. As a result, it has a moderate and mountainous climate, with hot and rainless summers and cold winters. 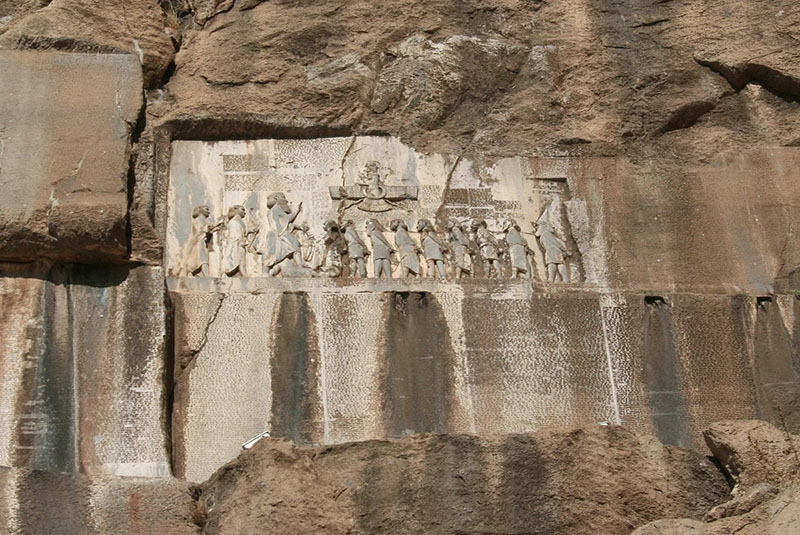 Kermanshah area is known as one of the cradles of prehistoric cultures. According to the evidence from excavations, it is believed that the prehistoric people used to live in the city since the Lower Paleolithic till late Pleistocene period.

The city construction was started during Pishdadian dynasty by Tahmuras, the 3rd king of Pishdadian. It is believed that the name of the city was given by Bahram IV, the king of Sassanids which means king of Kerman. At that time the city was the capital city of the Persian Empire and the summer resort for Sassanid kings.

The same as another part of the country, Kermanshah was also conquered by the Arabs in AD 640. In the 11th century when the country was governed by the Seljuk dynasty the city becomes the of culture and commercial point.

In the last century, the city played a significant role in Iranian history. It was occupied by the Russian army in 1914, and later by Ottoman army during World War 1. In the Iranian Constitutional Revolution at the Qajar Dynasty and the Republic movements in Pahlavi dynasty, they played an important role. Unfortunately, the city attacked and badly damaged during the war between Iran and Iraq.

Since Kermanshah is home to Kurdish people, it is widely known as a cultural of Kurdish dance and music. The Kurdish dance is a form of circle dance while dancers hold their hands with rhythmic and elegant movements. The dance is a reflection of Kurdish life, struggle, and war.

The most popular characteristic of Kurdish music is the simplicity of their melodies, they are also epic in nature. Iranian Kurdish usually play their music with instruments such as Daff, and Tanbour.

The most important sight in Kermanshah is Bisotun which listed as World Heritage Site of UNESCO in 2006. In addition to that, Taq-e , Anahita Temple in Kangavar, Ishaqvand Rock Tomb (Dakhma), Dokan-e Davoud Rock Tomb (Dakhma), Tekyeh Moaven al-Molk, the of Anthropology, Tekyeh Biglar Beigi, and Zagros Paleolithic Museum are places worth visiting when you are in Kermanshah. 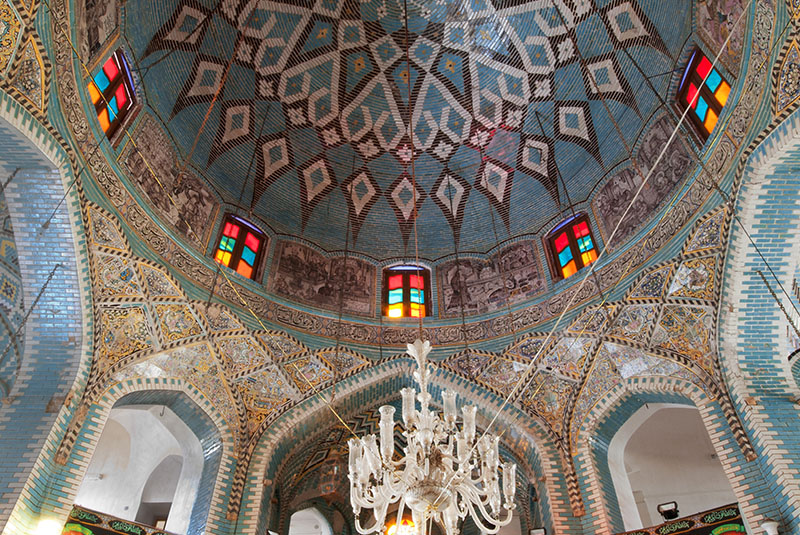 The same as all cities in Iran, Kermanshah has local cuisine that really worth trying. Khoresh-e Khalal Badam (Almond Stew), Ash-e Abasali, Dandeh Kebab (It is the same as Shishlik), Kalaneh (Toast with fresh herbs), Tarkhineh Soup, and Sib Polow (Sib stands for Apple).

Main cookies of Kermanshah named Kak (with thin round layers of pastry), Nan Berenji (baked with rice flour), and Nan Khormai (Cookie with dates as stuffing). 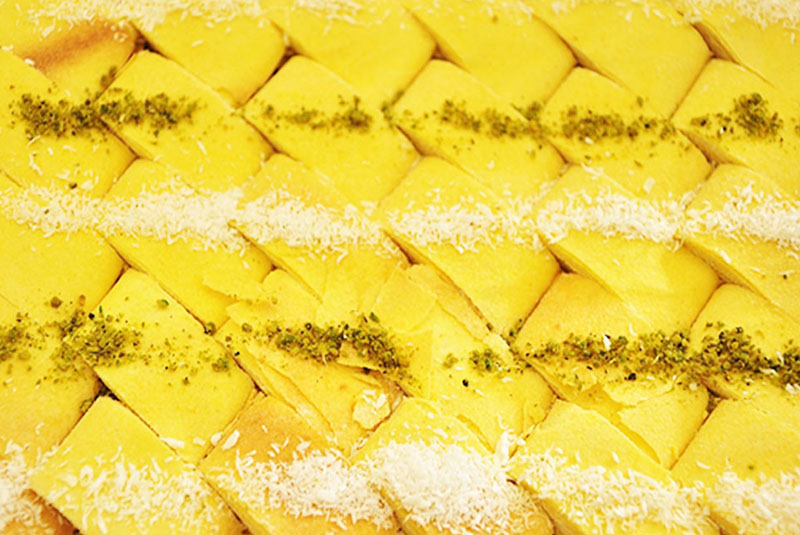