The name ITB Berlin stands for a unique success story which was “made in Berlin”. What began in 1966 as a small event in the framework of an overseas import trade show has developed into a true global success. The original five participating countries and regions have grown to over 180, the first 250 trade visitors have increased to over 114,000 and the exhibition space expanded from 580 m² to today’s 160,000 m².

Nearly five decades have passed since it all began – an eventful time full of important societal and political changes. This is also the time in which the tourism industry developed into one of the world’s most important economic factors – along with its leading trade show. Today, ITB Berlin is the leading trade show of the worldwide travel industry and, at the same time, the biggest travel show for the German public. 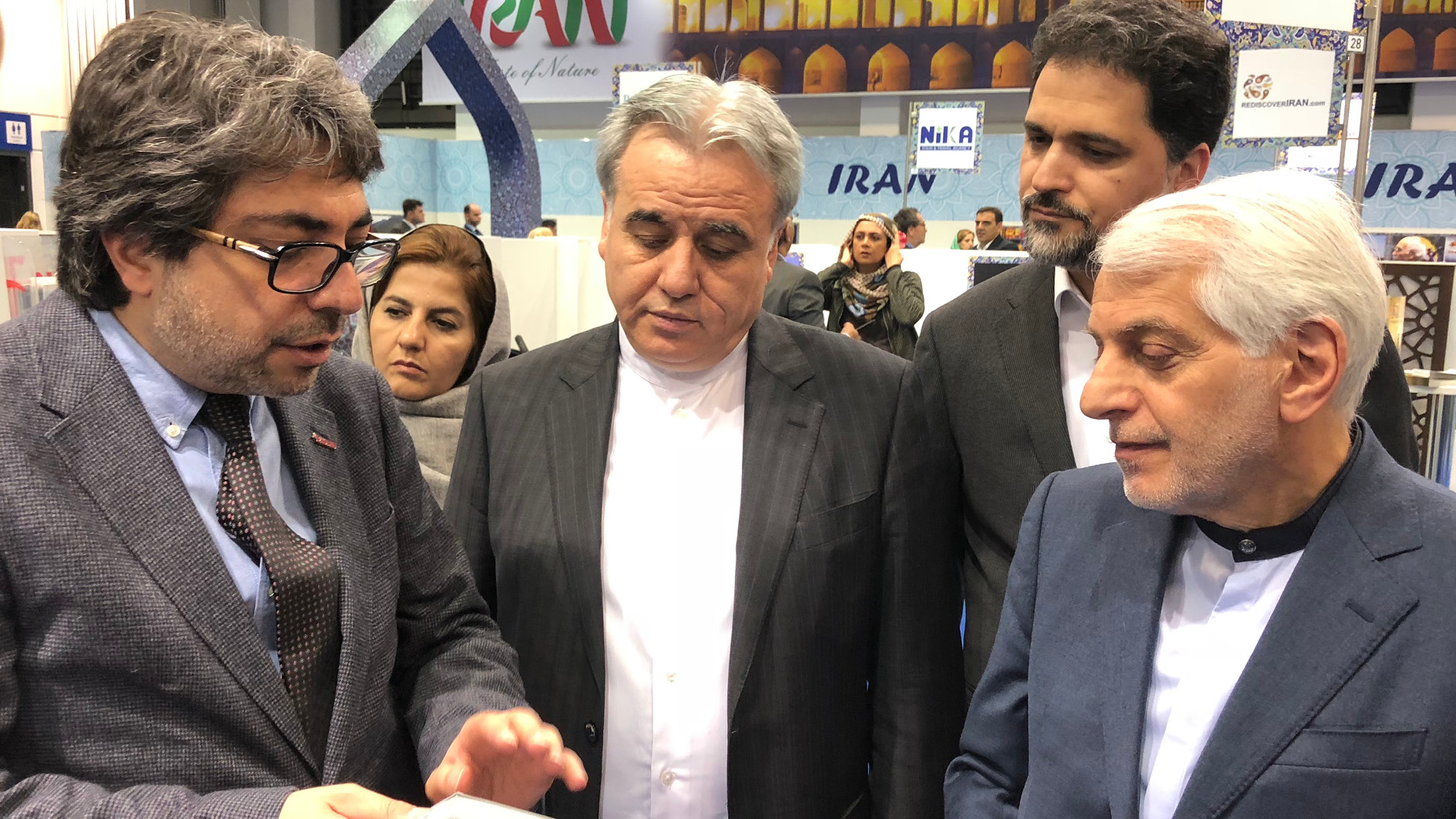 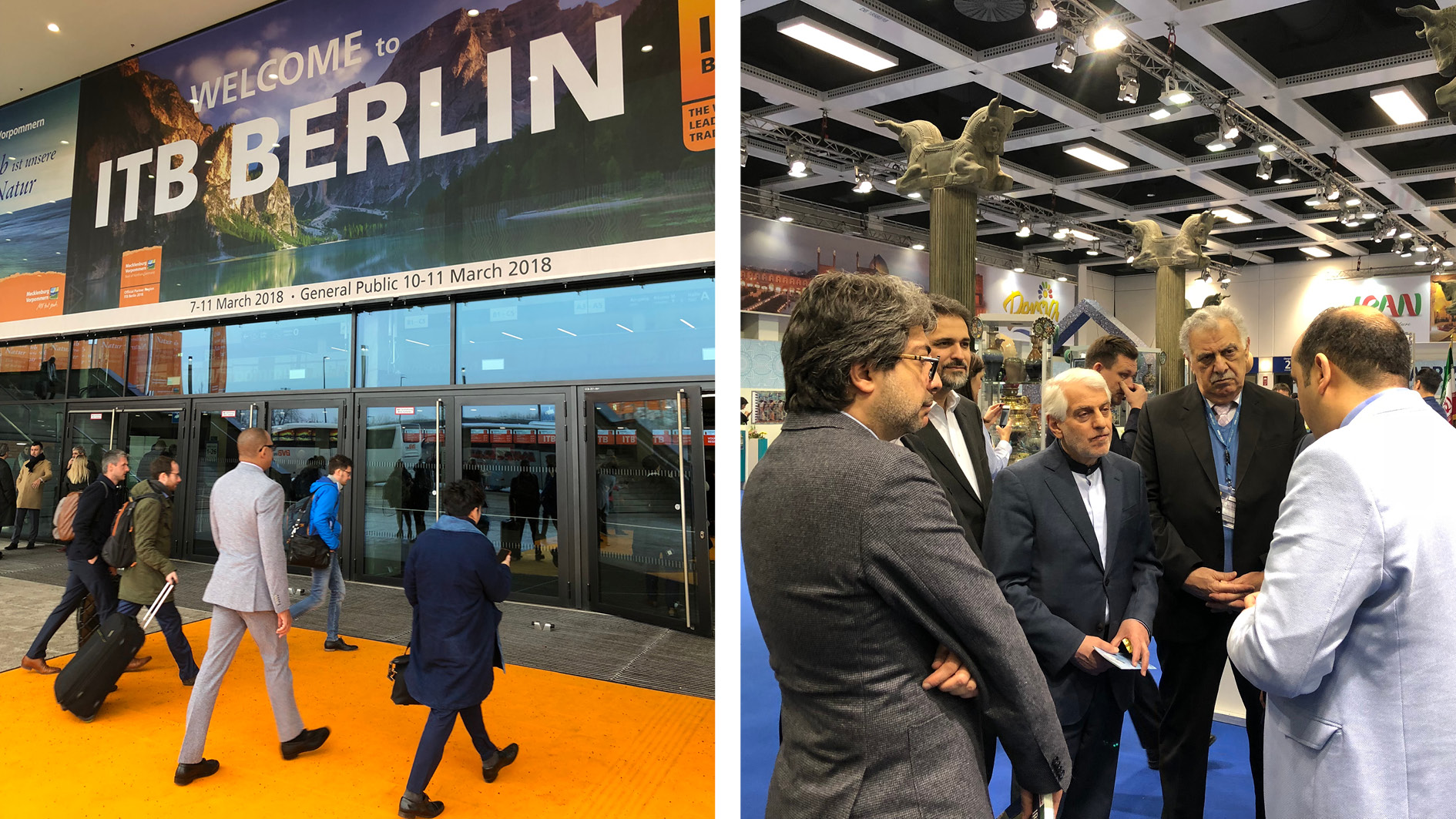 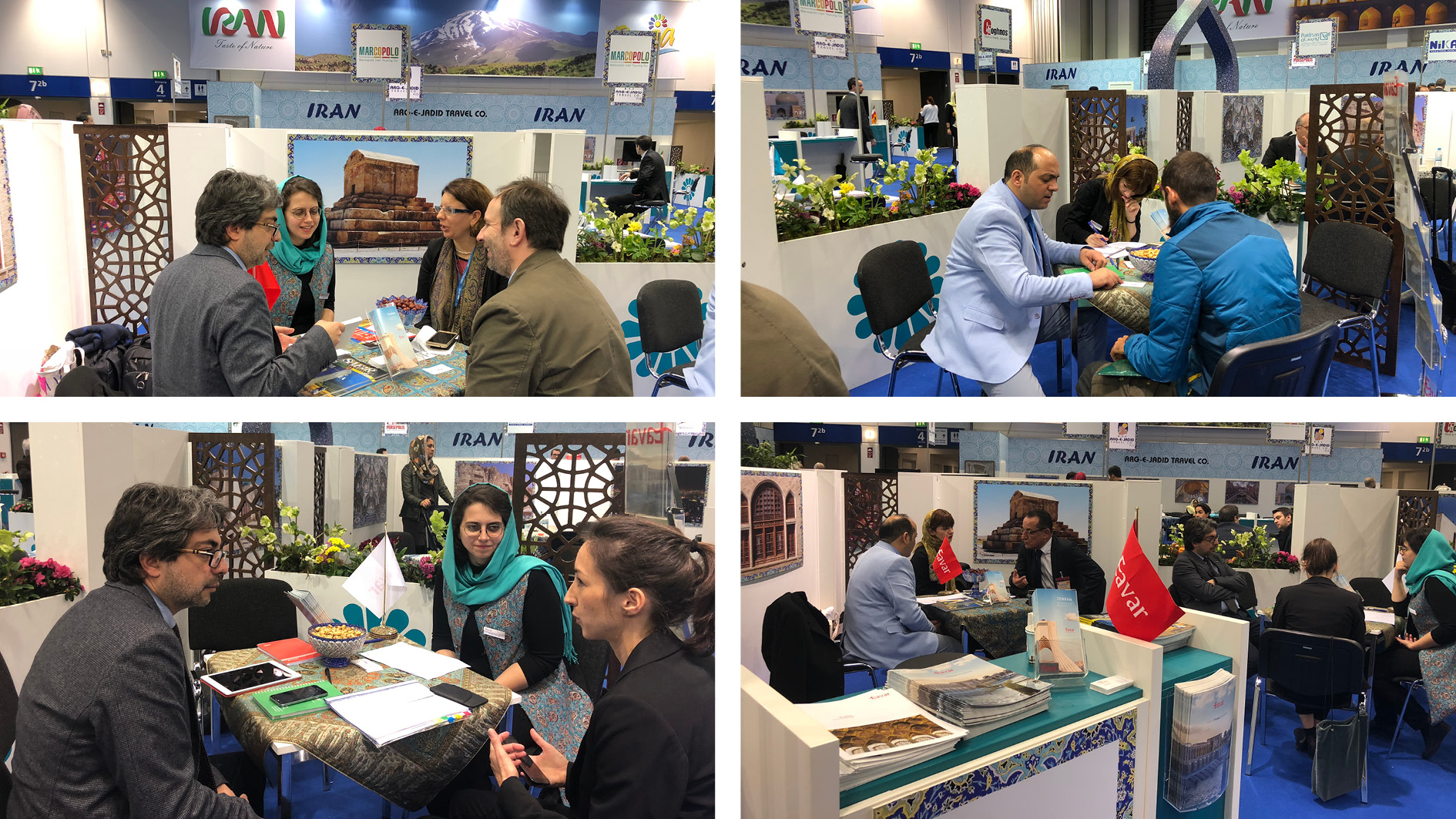