When talking about cities in the northeast of Iran, most people may name Mash’had which is a very popular city cause of the Imam Reza Shrine.

However, it is not the last city in the northwest of the country, but Bojnord is the one. So, let’s see what you should expect when you travel to Bojnord. 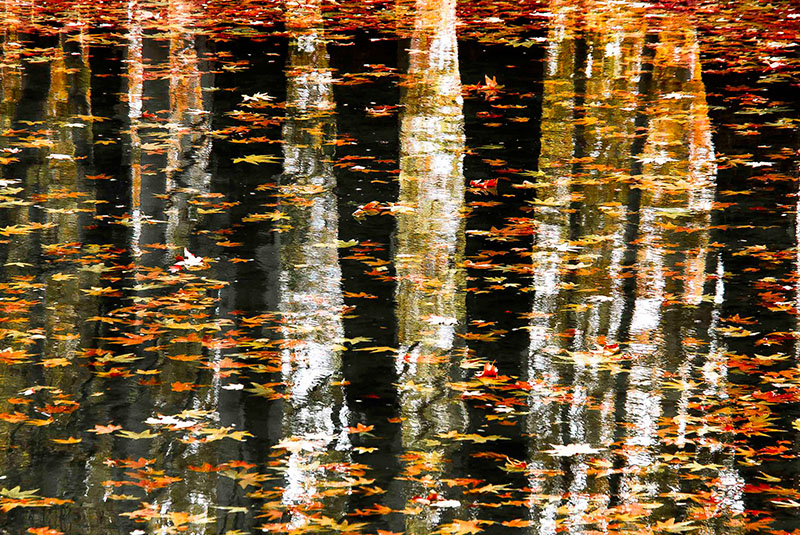 The best time to visit Bojnord is from late April till the middle of June, and later during August till the end of October.

The average temperature in the city varies drastically, with a low chance of raining in the most days of the year.

The city is well-known for its multicultural culture. People who live in Bojnord speak in different languages including Farsi, Tati, Khorasani Turkic, Kurmanchi Kurdish, and Turkmen. It is also very usual for people to marry a member of other ethnic groups.

One of the main attraction of Bojnord is professional horse training centers Turkmen horses which attract many visitors from worldwide to the city.

Mineral water springs, small lakes, recreational areas, caves, protected areas, and assorted hiking areas are the most popular natural attractions sights in Bojnord. Besh Qardash, and Baba Aman Spring and Jungle Park are the most visited places in the city.

There is also some a historical building from Qajar dynasty in the city, names Mufakham Mirror house.