According to Tasnim News Agency (an Iranian one), direct train services between Iran and Turkey restarted on Monday, 24th June 2019, with a passenger train leaving capital Tehran for Turkey’s eastern city of Van.

A few weeks after Iranian and Turkish authorities finalized plans to launch train services between the two countries, a passenger train bound for Turkey’s Van left Tehran this morning.

The once-weekly train will have a stopover in Iran’s northwestern city of Tabriz before crossing the border.

It takes around 24 hours for Tehran-Tabriz-Van train to reach its destination.

Iran and Turkey have also agreed to launch direct train services between Tehran and Ankara. 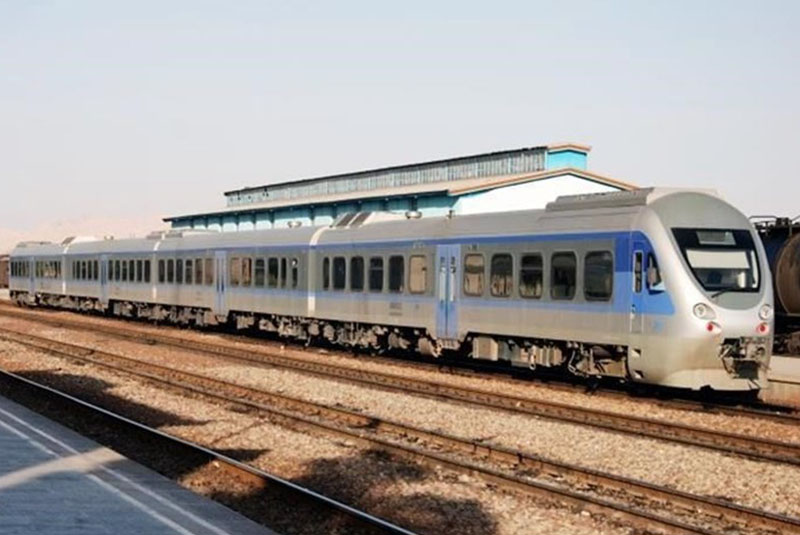 Iran’s Deputy Minister of Road and Urban Development Saeed Rasooli announced in early June that in addition to the Tehran-Ankara and Tehran-Van trains, tourist trains will be operated between the two neighboring countries.

He said Iran and Turkey have finalized an agreement on tariffs on cargo trains traveling between the two countries.

Turkey is one of Iran’s major trading partners in the region which has come under pressure from Washington to stop working with Tehran under a fresh wave of US anti-Iran sanctions.