Wonders of the Persian Gulf

If you ever check the map of Iran, you will notice that it is limited by the Persian Gulf and Oman Sea in the southern side of the country. There are so many beautiful islands with amazing wildlife in both of these bodies of water and therefore numerous tourists travel to these islands all around the year.

In this article, we are going to talk about all the wonders of the Persian Gulf including its history, islands, wildlife and all the amazing places you can visit on your trip.

The Persian Gulf is the Mediterranean Sea in the western part of Asia which is connected to the Gulf of Oman in the east by the Strait of Hormuz, and ended by Shatt al-Arab in the western side. The body of water extending from the Indian Ocean through the Strait of Hormuz and lies between Iran, Iraq, Kuwait, Saudi Arabia, Bahrain, Qatar, the United Arab Emirates, and Oman (exclave of Musandam). 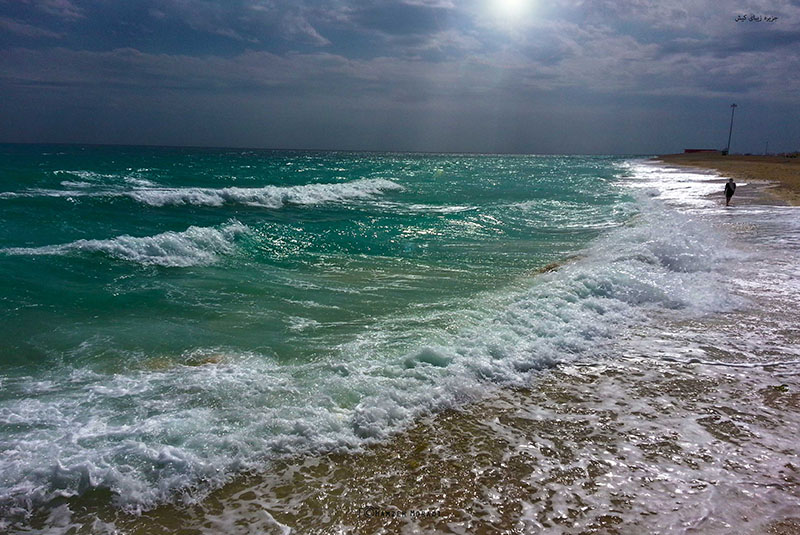 The body of water is historically and internationally known as the "Persian Gulf", however, some Arabian governments refer to it as the "Arabian Gulf" or "The Gulf" but neither term is recognized internationally.

According to the historical evidence, it was named “Persian Gulf” by the Achaemenid Empire in 550 BC. From 550 to 330 BC, coinciding with the sovereignty of the Achaemenid Persian Empire over the Middle East area, the Persian Gulf and some parts of the Arabian Peninsula, named "Pars Sea".

Considering the historical background of the name of the Persian Gulf, Sir Arnold Wilson mentioned in his book in 1928 that “no water channel has been so significant as the Persian Gulf to the geologists, archaeologists, geographers, merchants, politicians, excursionists, and scholars whether in past or in present. This water channel which separates the Iran Plateau from the Arabia Plate has enjoyed an Iranian Identity since at least 2,200 years ago”.

The Persian Gulf is geologically very young, which was formed around 15,000 years ago.

According to historical evidence, the earliest human presence at Qeshm Island in the Persian Gulf islands backed to the Middle Paleolithic. Also, the world's oldest known civilization; the Sumer, developed along the Persian Gulf and southern Mesopotamia.

In the second century the Lakhum tribe, who lived in what is known as Yemen currently, migrated to the north and founded the Lakhmid Kingdom along the southern coast.

Between 625 BC and 226 AD, the northern side of the Persian Gulf was dominated by a succession of Persian empires including the Median, Achaemenid, Seleucid and Parthian empires. Under the leadership of the Achaemenid king Darius the Great (Darius I), Persian ships found their way to the Persian Gulf. 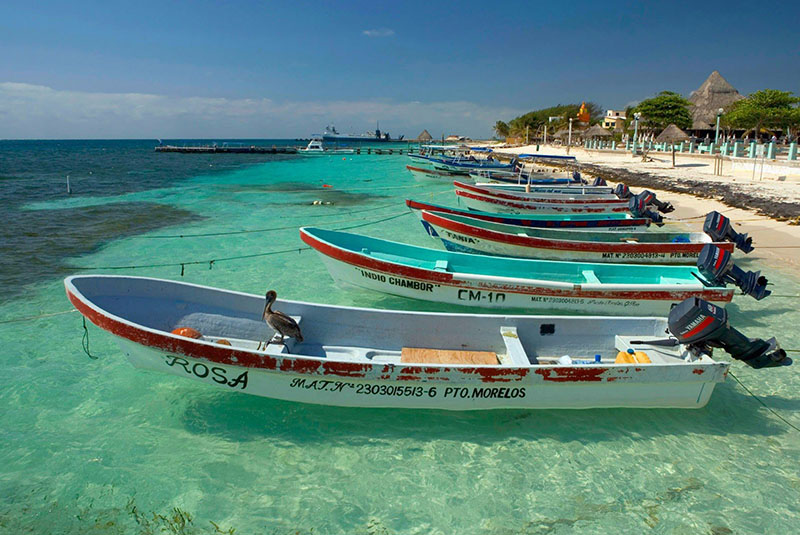 Siraf, an ancient Sassanid port that was located on the northern shore of the gulf, located in what is now the Iranian province of Bushehr, is an example of such commercial port, which had a significant impact on the flourishing of commercial trade with China by the 4th century.

Wildlife of the Persian Gulf has a great diversity with a unique species due to the Gulf's geographic distribution. The Persian Gulf has hosted some of the most magnificent marine fauna and flora. Unfortunately, some species are in endangered from global, regional, and local negligence factors. 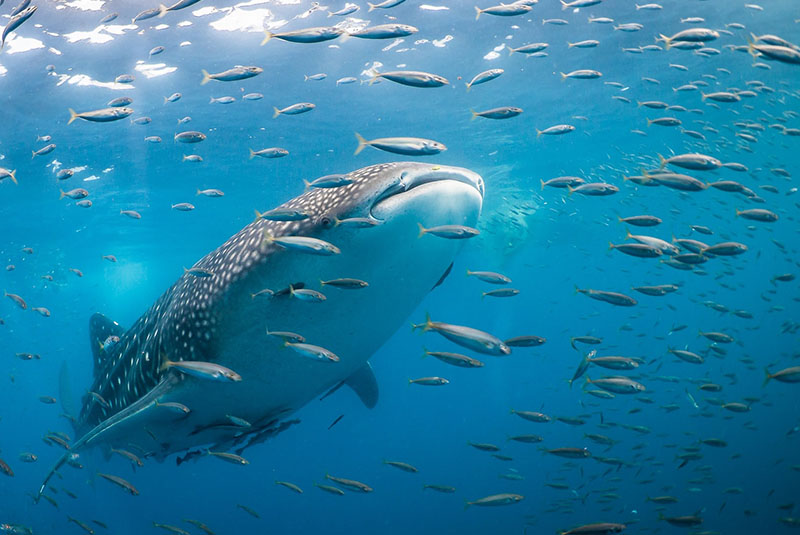 The Persian Gulf is home to over 700 species of fish and is also home to many migratory and local birds. There is a great variation in , size, and type of the bird species in the area.

Jungles in the Persian Gulf and Oman region has an area of 2,130,000 hectares throughout the southern part of the country in Khuzestan, Bushehr, Hormozgan, and Sistan & Baluchistan provinces. This area is dominated by sub-equatorial climate. The main tree and shrub species in the region are Acacia, Prosopis, Ziziphus, Avicennia, Rhizophora, Populus , and .