The proximity of Bandar Abbas to the sea is the most significant reason for differences in customs and traditions of this area in comparison with other parts of Iran to seem amazing and extraordinary.

Among these traditions, Zar ceremony is beneficial to the repulsion of some winds and healing of patients. It seems that the ideas related to Zar winds have come to Islamic lands from the path of Abyssinia (Habesha).

The Muslims and the Christians of Abyssinia believe that Zar is among the evil spirits who live in the rivers and springs, and sometimes in the body of humans. Most types of Zar are very dangerous and cause disease, discomfort, and at times serious illnesses for the victim.

Everyone is subject to the action of the Zar, but the poor and the deprived seem to be the most common victims. 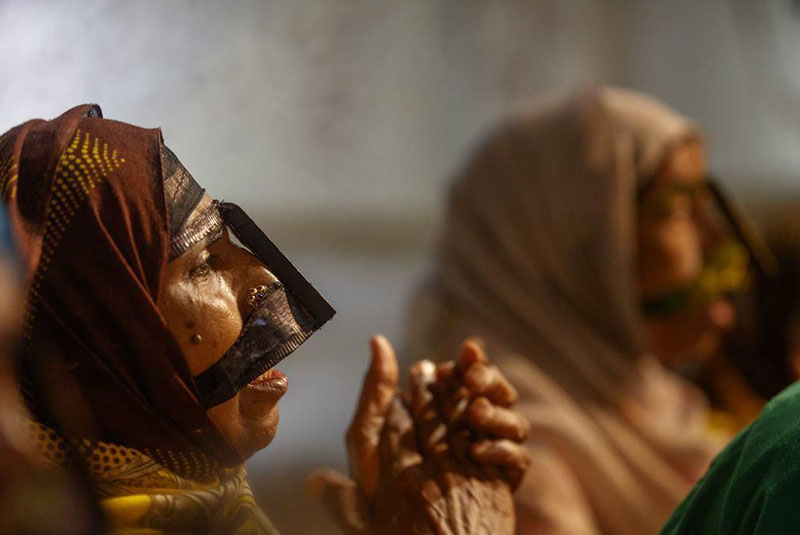 Special ceremonies are held to pacify the Zar and alleviate the patient's symptoms. These ceremonies, called by a leader, bring together the patient and those previously afflicted by the Zar and involve incense, music, and movement.

The details of the ceremony differ according to location and have undergone changes with the passage of time.

“Ahl-e Hava” are those who have been hit by one of the winds, and the winds are the mysterious and magical powers that dominate everyday humanity. Whoever joins the group of “Ahl-e Hava” should always be clean, wear clean and white clothes, not drink alcohol and not do bad things, because the winds may annoy them.

No one has the power to deal with the winds, so, human beings have no choice but to sacrifice and surrender. When someone gets caught up in one of the mysterious winds, he/she must go to “Baba Zar” or “Mama Zar” (they are those who cure the patients) to get wind out of the patient's body during the ceremony. 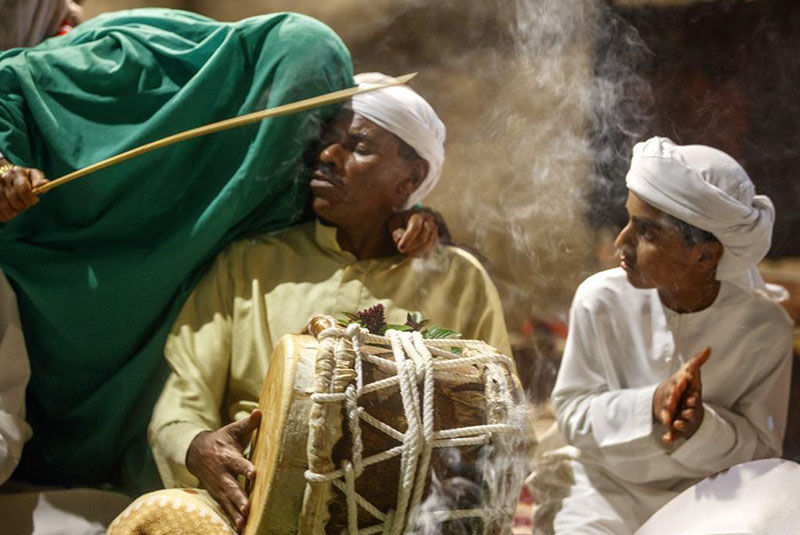 Before the ceremony, “Baba Zar” orders somebody to take bamboo in his hand and look around the village and houses all the people for holding the ceremony. Firstly, Baba Zar or Mama Zar wash the patient’s body and keep him/her alone for 7 days and just they themselves look after the patient.

This ritual is very common in Qeshm and Lengeh Islands in Hormozgan province.