One of the best ways to spend your vacation in Iran is to start from the north part of the country, continue to the , and headed to the south part of Iran.

In this way, you will explore as much as possible by visiting many properties listed as World Heritage Sites in UNESCO, and enjoy the great nature of Iran.

Ardabil is one of the cities in Iran with both historical monuments and magnificent nature around the city especially in the village of Sareyn which is just next to Ardabil. 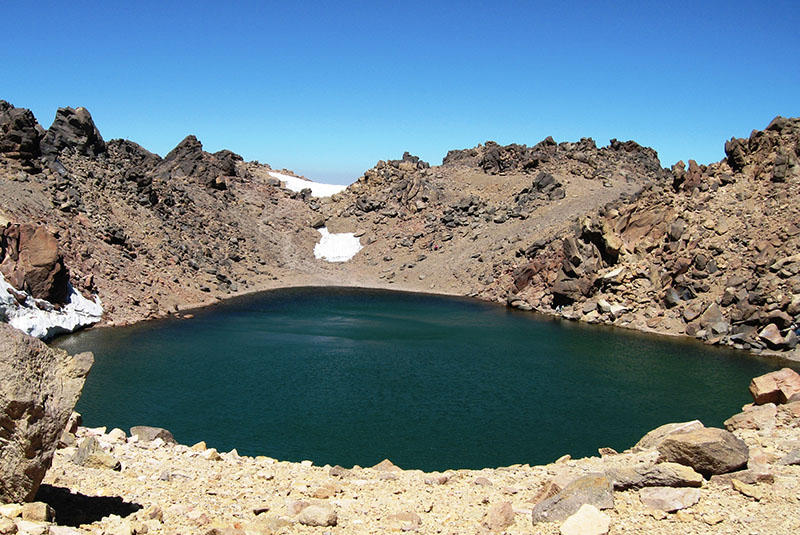 Ardabil is an ancient city which received its fame due to its silk, and handwoven carpets. The city has a population of around 600,000 inhabitants (in 2016), from which most of the people are ethnic Iranian Azerbaijanis and speak in Azerbaijani.

The city is close to the Caspian Sea, just 70 Kilometers away, which stands at the altitude of 1,263 meters above the sea level. Ardabil has the most number of tourists during the summer because of its cool weather. On the other hand, the weather in Ardabil is one of the coldest in winter, therefore, the winters are bitterly cold with a temperature less than -30 °C.

The name of Ardabil was mentioned in Avesta (The holy book of Zoroastrians) with the meaning “holy town” or “holy place”. It is believed that the city existed since the Achaemenid dynasty. In the Avesta, it’s mentioned that the prophet of Zoroastrians was born by the Aras River and wrote his book in the Sabalan Mountain.

The other evidence to support the history of Ardebil in the book of Shahnameh, in which Ferdowsi the poet credits the foundation of the city to Peroz I, the king of the Sassanid Empire.

Due to its location, Ardabil has a great influence on the political, and economics of the area through history. It was also attacked by different groups such as mountain people of Caucasus, Mongols, and Georgians during the past centuries.

Shah Ismail the first, the king of the Safavid dynasty was born in Ardabil. He announced Tabriz as the capital city of his government in 1501. In the early Qajar Dynasty, Abbas Mirza, who was the crowned prince, become the governor of Ardabil.

The city was occupied by Russian during the Iranian Constitutional Revolution, with all parts of Azerbaijan province till the time Russian Empire collapsed in 1917. 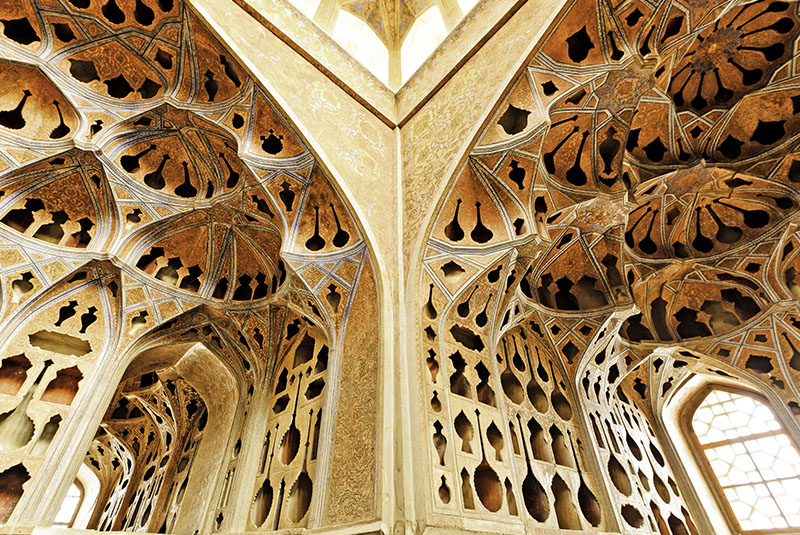 Ardabil is also a city of breathtaking nature, as an example, Fandoqlou Forest, Lake Neor, Shorabil Lake, Sardabeh Waterfall, Baliqly Chay River, and Shorgol Wetland are the most beautiful places to visit.

In addition to these places, the village of Sareyn with its mineral hot springs is always a great place to visit. Honey and Ash-e Dough of Sareyn are also very famous within the local people.