Iran used to have many capital cities during the history, and Qazvin was one of those. Therefore, you can find lots of historical sites from the Safavid and Qajar dynasties in the city.

A one or two-day travel to Qazvin is highly recommended, especially if you are interested in nature and trekking, so you could also have a day trip to Alamut area which is located near Qazvin.

In this article, we are going to introduce Qazvin and give you information that only local people are aware of. 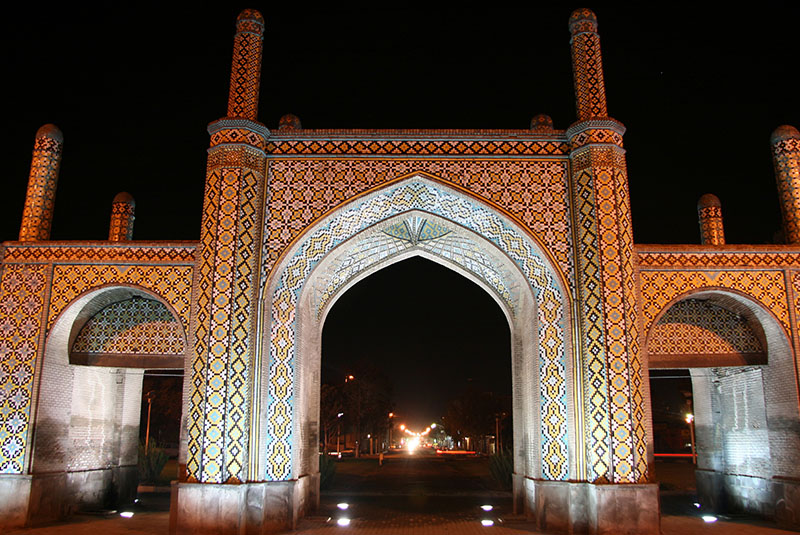 The city has a cold and windy weather in winters, hot and sunny in summers.

According to the archeological evidence, Qazvin has a history of at least 9,000 years ago due to the findings of urban agricultural settlements.

It is believed that the city was named “Shad Shahpur” under the governance of Shapur 2nd in 250 CE. The city becomes the center of attention in some moments of the history of Iran. However, the same as other cities it was captured by invading Arabs, and later destroyed by Hulagu Khan in the 13th century.

Qazvin was flourished during the early 19th century because it was the only access road from the Highland to the Caspian Sea during all the year, therefore the Bazaars in the city developed.

In the late 19th, the city was one of the of Russian presence in the northern part of Iran.

Qazvin stands out from many cities in Iran due to numbers of historical sites. As an example, the first modern street in Iran was built in Qazvin, named Sepah Street. There are also some places built by Russian: The Ballet Hall, and Church. The first one was built before the First World War which is used as the Qazvin Municipality nowadays. The second building which is the smallest church in Iran was built during the Second World War.

Alamut county is a mountainous area just outside the city with beautiful landscapes. In addition to the significant nature, there are citadels of Ismailis, citadels of , and Alamut castle in the area.

One of the items that Iran is really well-known about is food. When you travel to Iran you will find so many different types of cuisine and sweets in every corner of the country. The same is true about Qazvin with the local food called Qeimeh Nesar (Stew with meat and sour berries).

Three Baklava is also very popular in the city. In contrast to Baklava from Yazd, it is very dry and consists of chopped almonds, pistachios, and cardamom.