If you are planning to travel to Iran, you must taste Iranian delicious foods. Persian Cuisine is influenced by the great diversity Iranians have in their ethnicity and culture.

That’s why it is possible to find out different types of food each point of the country. So, when traveling to Iran don’t forget to taste different types of dishes in each city you travel to. It would be a good idea to ask for the local ones when you are at a restaurant.

Different types of Ash and Soups are one of the most popular and traditional bowls in Iran. Some of those cooked with the same recipes almost all over the country, while the others are unique and specially made in only one or two cities.

Generally speaking, ash is a type of soup with more ingredients. It is also heavier than soup and can be considered as a lunch or dinner itself. 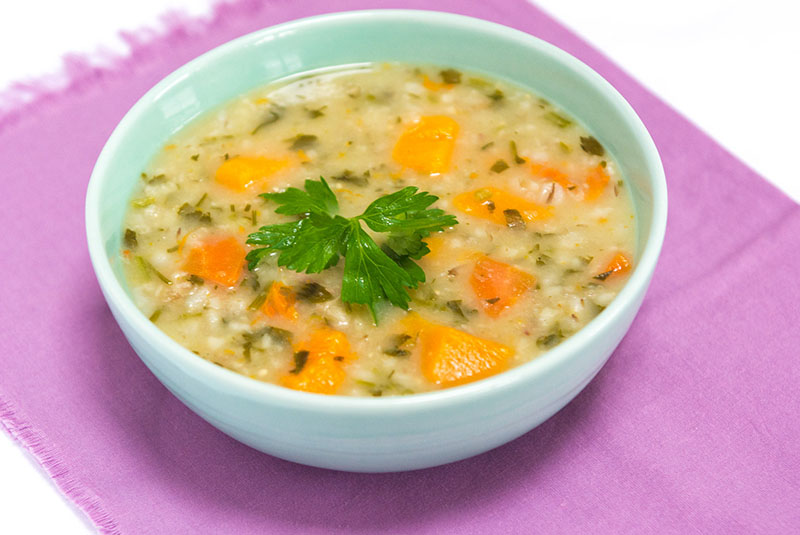 Soup-e Morgh o Sabzijat (Chicken and Vegetable Soup) and Soup-e Jo (Barley Soup) are the most common soups in the country and could be found in most of the restaurants. Main ingredients of Chicken and vegetable soup is chicken, onion, carrot, celery, tomato, parsley and noodles. Barley soup has a verity of recipes and ingredients in a different part of the country. Some add chicken and carrots, while the others only cook it with barley and milk. 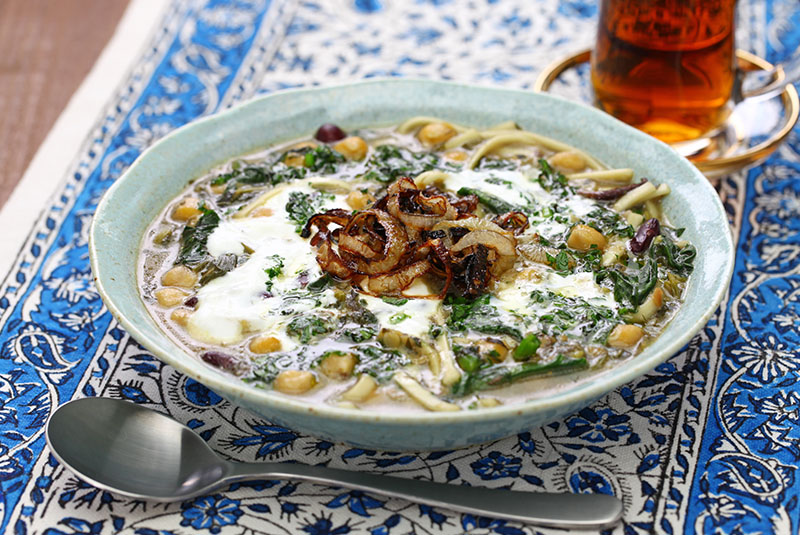 The other popular ash in Iran is Ash-e Jo (Barley Ash). As is it obvious from the name of it the major ingredient is barley, in addition to onion, carrots and chicken stock. Some people also add sour cream.

If you travel to Iran, you will find so many different types of ash in each province. As an example Ash-e Dough (Dough is a sour drink from milk) is very common in West Azerbaijan and Ardabil, Ash-e Shole Ghalamkar (the main ingredient is meat and beans) in Tehran, Ash-e Miveh (Fruit) in Ardabil, Ash-e Tarkhineh (Dried mixture of wheat and barley) in Lorsetan and Kermanshah, Ash-e Torsh (Sour ash with local vegetable) in Mazandaran and Ash-e Abghoreh (Sour juice from unripe grape) in Fars. 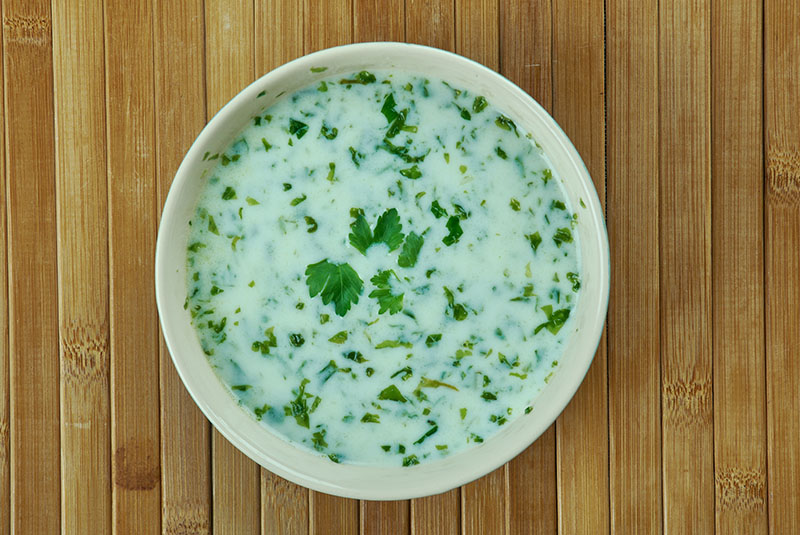